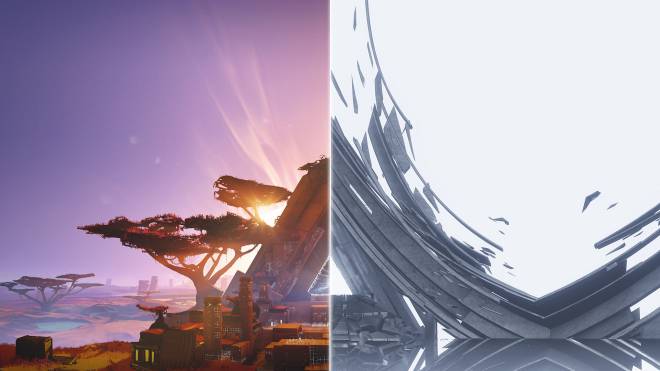 “This week at Bungie, a new Season is upon us. Season of Dawn has finally come. Osiris calls upon you to combat the remnants of the Red Legion and prevent them from creating an alternate reality where they are victorious. Guardians are swarming Mercury and the Sundial in an effort to fix time itself. Obelisks revealed themselves on Mars and the Tangled Shore, bringing new Bounties to complete for sweet loot. 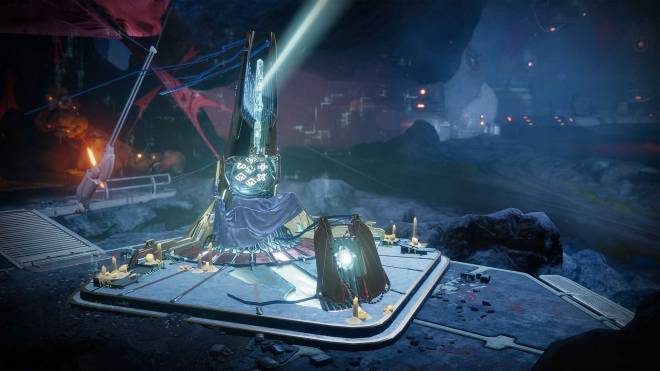 We are two days into the new Season with much more on the horizon. A legend needs saving, and additional obelisks will become available on alternate destinations next week. 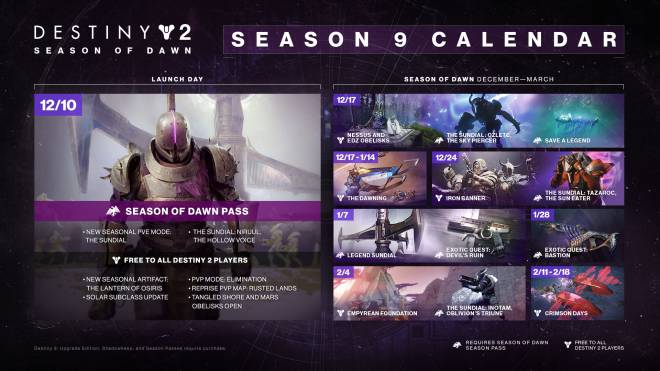 Not only is this a change in Seasons, but an opportunity for your arsenal to evolve. New Exotic Catalysts are in the wild, granting benefits to a few Exotics you know and love. New Legendary weapons have been introduced, some packing new perks to give you an edge in combat. Keep an eye out for Vorpal Weapon, granting you additional damage against bosses, vehicles, and Guardians with their Super active. We’ve already had a few players ask if the Boss Spec weapon mod stacks, to which we say… go find out! Three new Exotics have also been introduced to Destiny 2 for owners of Shadowkeep. Hunter: The Bombardiers Parting Gift: Dodging leaves behind an explosive that detonates after a short delay, damaging enemies around it. 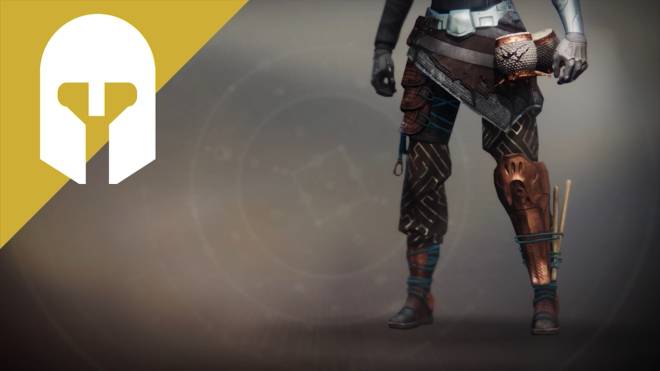 Warlock: Promethium Spur Embers of Light: While Daybreak is active, defeating combatants or Guardians creates a Healing and Empowering Rift at their location. 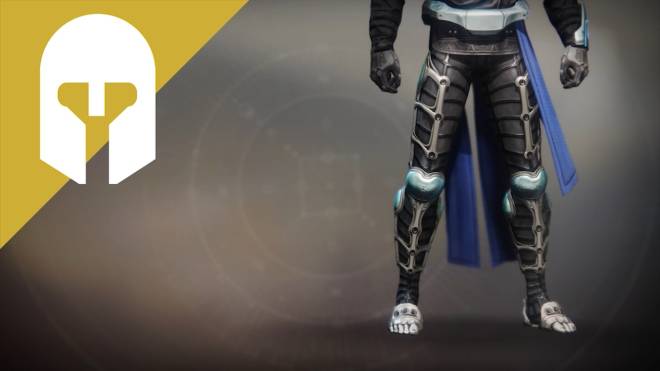 Titan: Severance Enclosure Spheromatik Trigger: Defeating a Guardian with a melee attack or a combatant with a finisher unleashes a damaging explosion. 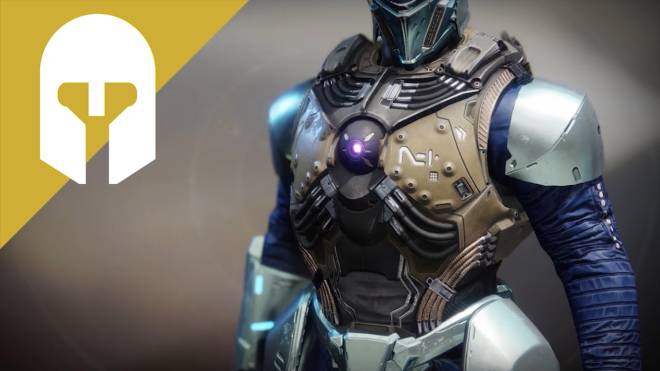 We’ll be watching as you earn your loot, perfect your loadouts, and dominate your enemies in combat. Think you’ve created a good build? Sound off on Twitter and you might find a retweet from @Bungie.” Full #TWAB here, Guardians: bung.ie/2PfV2jx 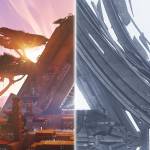 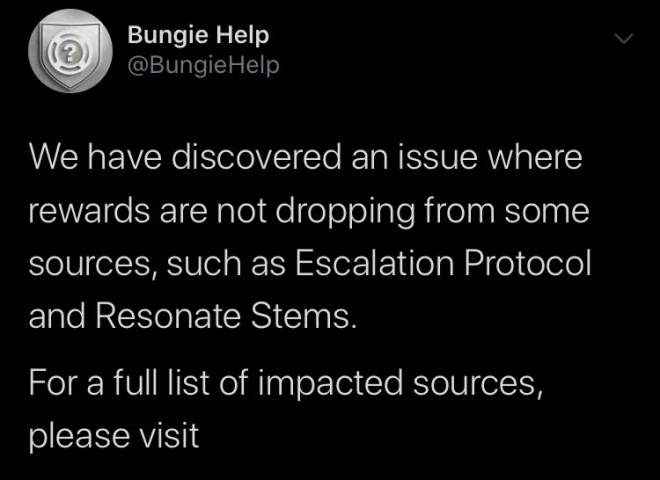 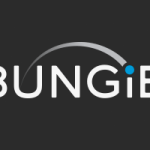