The 8 highest revving Production cars to this day! (Car news)

Thought I would make something interesting! So here are the top 8 factory stock cars that have the biggest rev limit! Let's begin! No. 8: Audi R8 V10 Plus This car has a surprising amount for a german car, with the 610hp 5.2 L V10 engine making over 8.700 rpm! Not bad for a car that accelerates from 0-60 in 2.7 seconds. 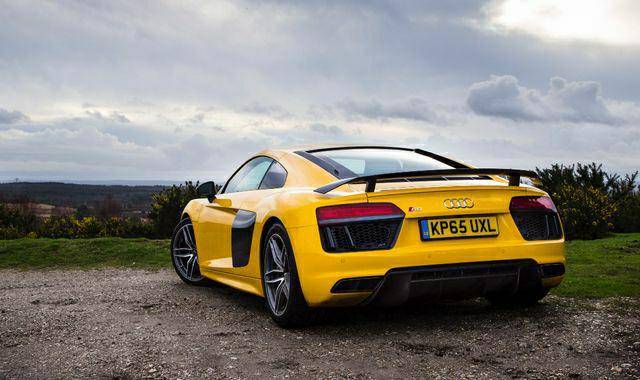 No.6: Honda S2000 Ah, the legendary Honda S2000. How could we forget the small and famous Japanese sports car that can make around 9000 rpm with the F20C under its hood? What a car that is, still to this day! No.5: Ferrari LaFerrari Here is the most powerful road car by Ferrari and the 5th highest revving production car. This beast, with the help of a 6.3 L V12 that makes 789hp, can reach an impressive amount of 9.250 rpm. Ferrari hasn't failed us a lot of times, but this time they perfected their engineering. 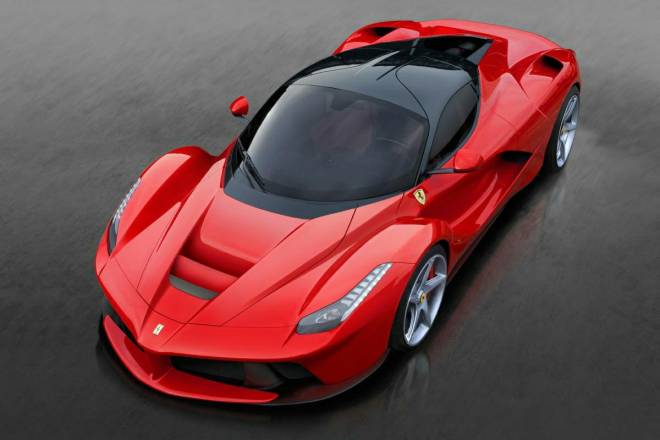 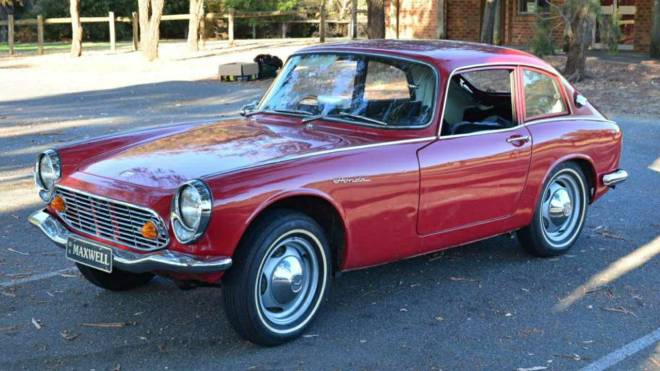 No.3: Mazda RX-8 type S Another famous Japanese car, the type S was a different edition of the RX-8. This edition though, fitted with another rpm-thirsty wankel engine, makes 9.5K rpm, matching the S600. Japan sometimes finds surprising ways to impress us. 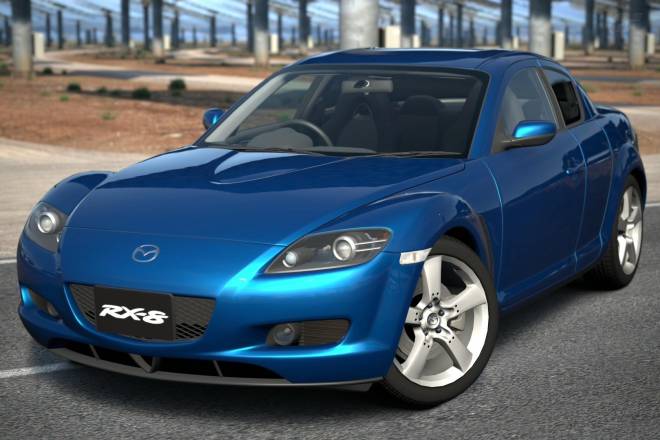 No.2: Lexus LFA Why do I put the LFA 2nd while it has 9.5K rpm as well? It makes one of the best sounds coming from an engine while making 9.5K rpm. The 2010 Lexus LFA has impressive performance, and holds the record for the highest revving V10 to this day. Lexus went all-out to reach that rev limit, making any improvement possible on that V10. 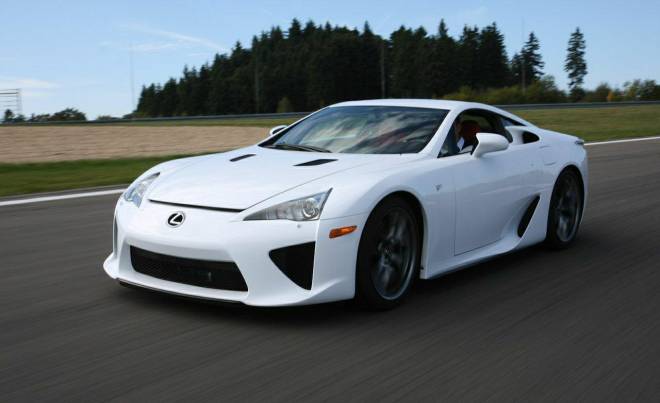 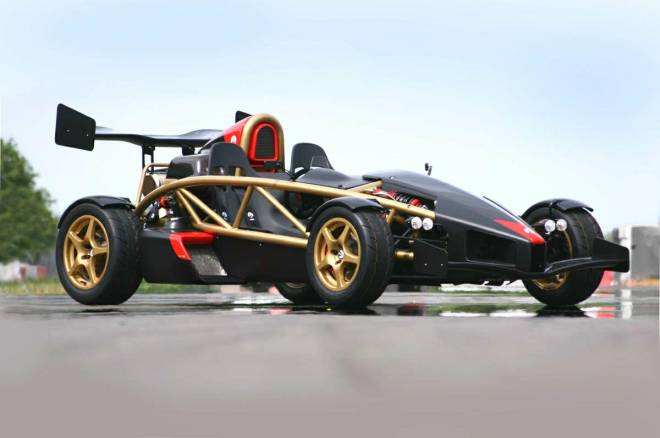 Thanks for reading through all this! Hope you liked it, and tell me what else could I do for y'all? I'm interested in your opinion!