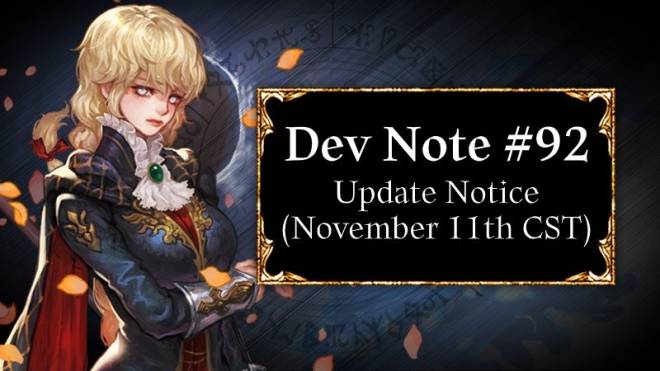 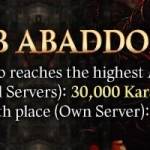 ⭕Mysterious Jack-o'lantern Event Extension   Many Heirs have been expressing stress about the fact that Heirs cannot miss even a single day during the 21 days of event period to complete the event missions. When we first designed the event, we intended the ★5 Summon Stone to be the main reward. Heylel & Ankou Halloween Avatar reward was meant to be a very special reward for Heirs that logged into Heir of Light every single day.   While we were determined not to extend the event period when we first started this event, but we decided to extend the event period because Heir of Light is all about listening to community's request.   Therefore, the Mysterious Jack-o'lantern Event will be extended to end on November 18th instead of November 11th.   Mysterious Jack-o'lantern Event Extension Notice: https://bit.ly/34HyJYZ 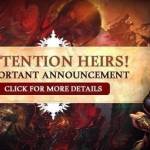