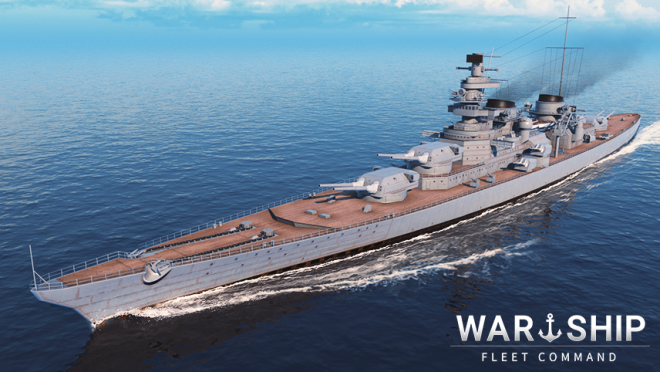 O Class German Battleship of O Class   From where? : T1, T2, T4, T5 Ship Blueprints / Legend & Mysterious Supply Packs O Class was a planned class of battlecruisers that to be incorporated into Plan Z for the re-equipment and expansion of the Kriegsmarine, mainly for them to attack the merchant ships from the British. But lack of materials and lower prioprities in building, they did not progress.     ▶Aircraft Carrier added Aircraft Carrier has been added. It has fighter, torperdo bomber and dive bomber onboard and supports the Alley from a remote distance. The Aircraft Carriers added this time are as follows. 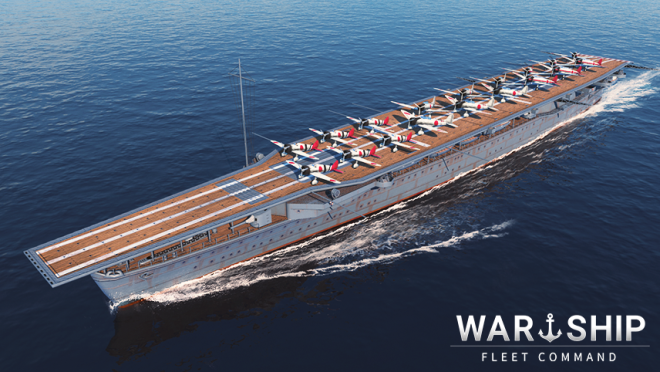 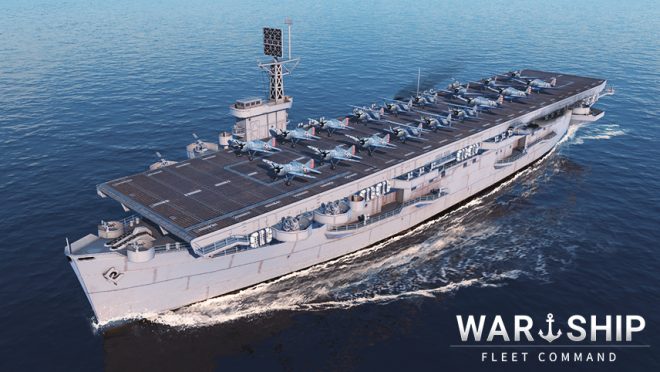 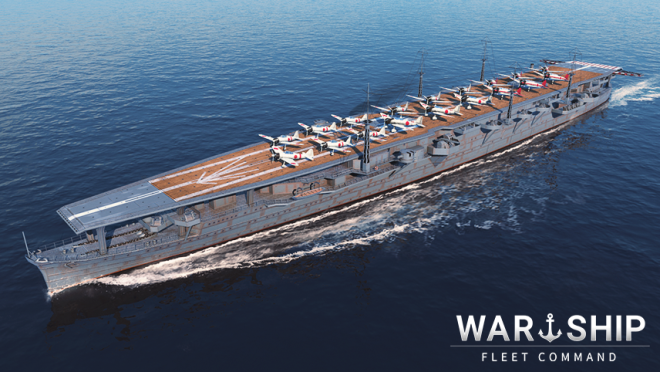 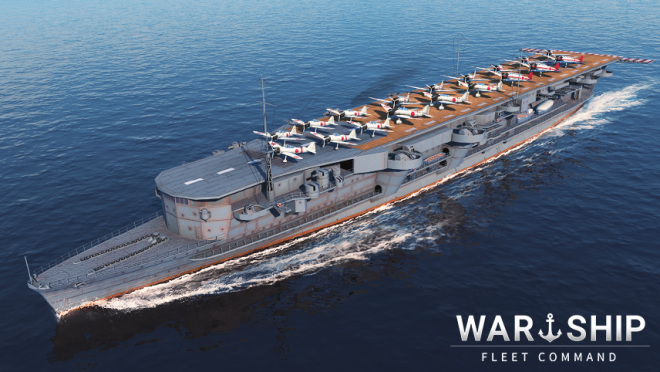 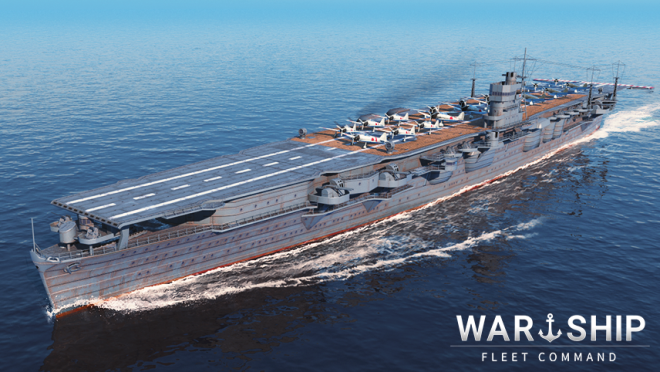 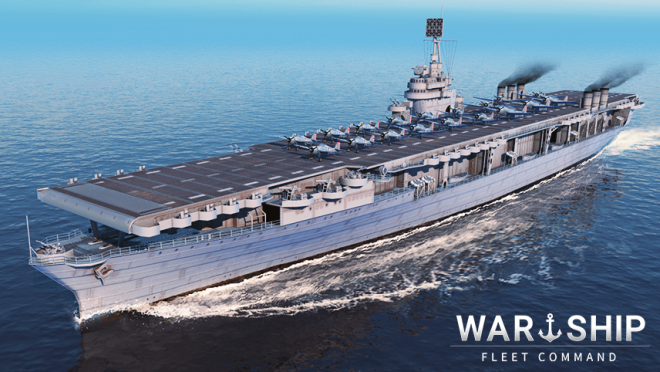 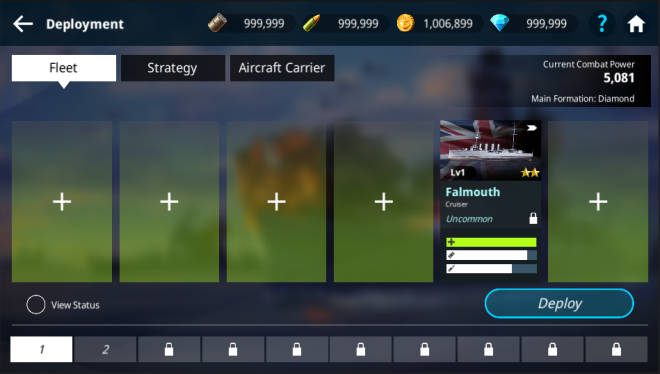 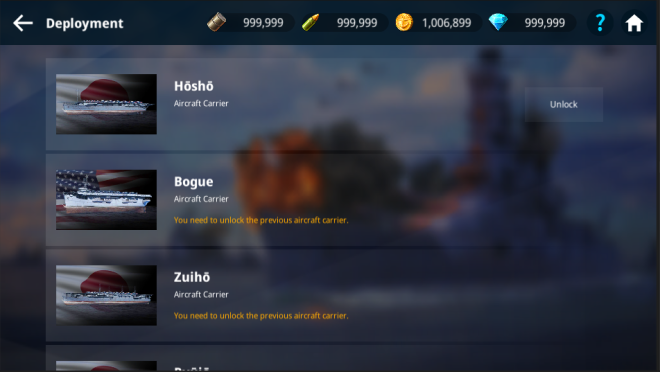 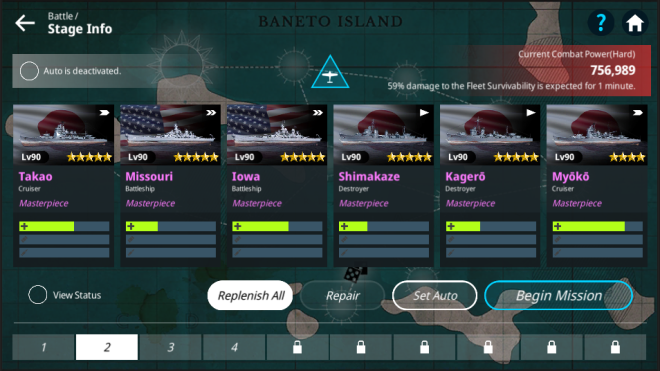 Unlocked aircraft carrier can be deployed in any way you like. The fleet into which it'd be deployed would consume 20% more of fuel and ammunition per route.     4. Aircraft Carrier Battle 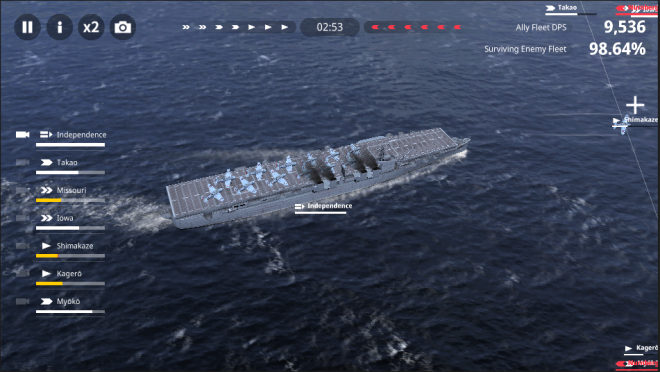 Aircraft Carrier automatically aims at the opponent and move towards it in the battles just like others. But you won’t have to recharge either the fuel or ammunition for the aircraft carrier and when it gets sunk, you will not need a repair.     5. Aircraft Carrier Update Schedule Dive bomber is provided at the moment, but shortly specialization qualities for torpedo bomber and fighter is going to be added, too. You'll be able to prioritise the targets of the aircraft. You'll be able to have the aircrafts you want on the aircraft carrier.       ▶ Flags added