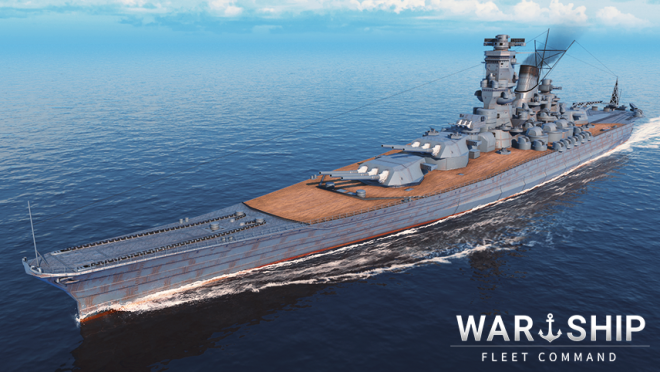 [Yamato] Japanese Battleship From where? : T5, T6 Ship Blueprints / Legend & Mysterious Supply Packs     Yamato was the only battleship with 3 triples of 18 inches in the world and with her sister ship, Musashi, they were the heaviest and most powerfully armed battleships ever constructed. Regardless, the balance of naval power in the Pacific apparently flipped against Japan and she was sunk by attacks from US carrier fleet on the 7th of April, 1945.         ▶CV Based Fighter / Torpedo bomber added   You can now build aircraft carrier squadrons with fighters and torpedo bombers, including dive bombers.     You can mount at least one torpedo bomber, fighter, and dive bomber in [Aircraft - Aircraft Edit], up to three squadrons.       1. Aircraft unlock

You can set the attack priority of the aircraft excluding the fighters.         3. CV Specialization