-The color of the icon of [T5 Blueprint] has been changed to [Light Blue] the same as [T5 Parts Blueprint].   -Non-pentration, Pentration, Over-penetration damage information of [Main gun, Sub gun, Defense] has been added in [Combat Statistics].   -Added UI to view hit checks (Belt armor, Deck armor, Penetration) in real-time battle.   -When the ship repair is completed, it has been modified so that you do not have to check every time by entering the [Ship Repair] menu.   -An error where the synergy effect [Fleet in being] did not work properly has been fixed.   -An error where the [T2 Blueprint (Special)] acquired through the tutorial did not disappear after use until the game was restarted has been fixed.   -In the tutorial, the cruiser [Pensacola], which is built when making the first ship, has been changed to [Nurnberg].   -In the tutorial, a problem that did not proceed because the parts were already installed on the ship has been fixed.   -In the tutorial, Fixed a problem that did not proceed in the [Formation] tutorial because the [1st Fleet] was already on expedition.   -After the end of the PVP battle, now you can check the [Battle Statistics].   -Improved the in-game setting saving function. (It will be reset when the game is reinstalled)     ■ Supply pack   -In the Legendary Supply Pack, the 2-star ship acquisition rate has been decreased, and the 3-star ship acquisition rate has been increased.     ■ New Warships   -3-star battleships [Marat] and [Bayern] have been added to T1 ~ T5 blueprints and legendary supply pack. 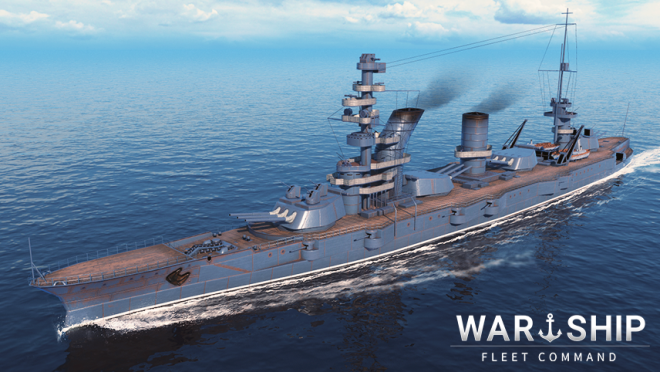 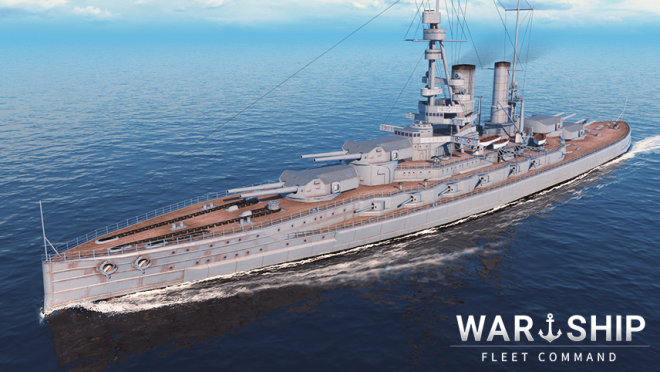 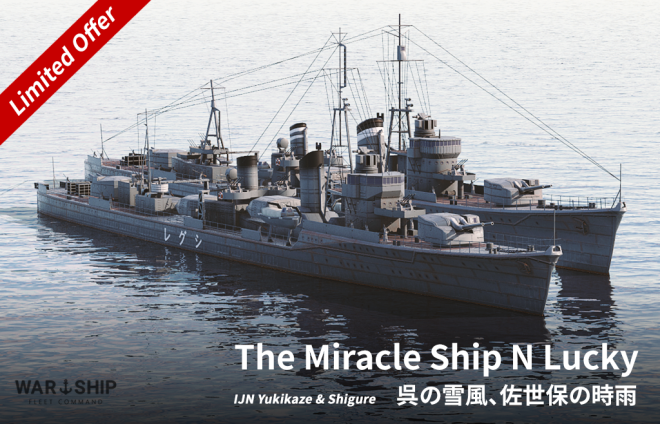 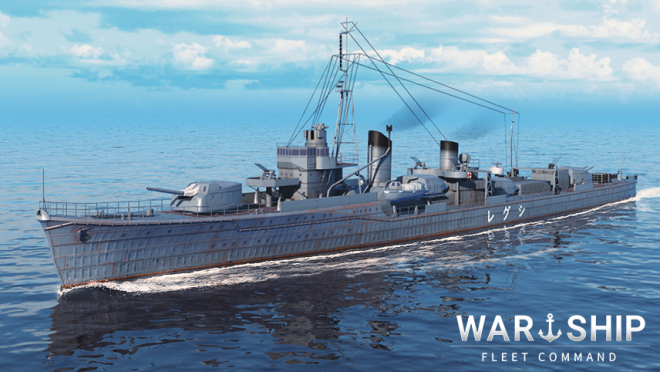 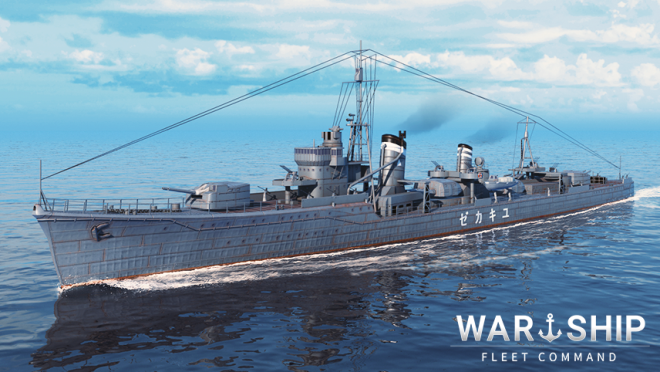 ★★★★★ Japanese destroyer-Yukikaze     ■ Future updates   -First Battleline is completely redesigned with a new storyline. -Changed so that you can check the [Battle Statistics] in more detail. -A function to change the user name is provided.