(Quick summary of last chapter) Last time on Duel journey our main protagonists Sir Rocky had to go through an ancient cave to make his way to the village to fix his sword but on surprise he ended up finding a mysterious well that can repair weapons in a instant, moments after the well ended up activating the well curse when anyone uses the well they have to end up fighting a dark Clone of himself. The battle was intense ,fortunately our hero defeated the hell spawn and proceed to leave the cave barley damage. Also here some redesign of some of the characters in this chapter 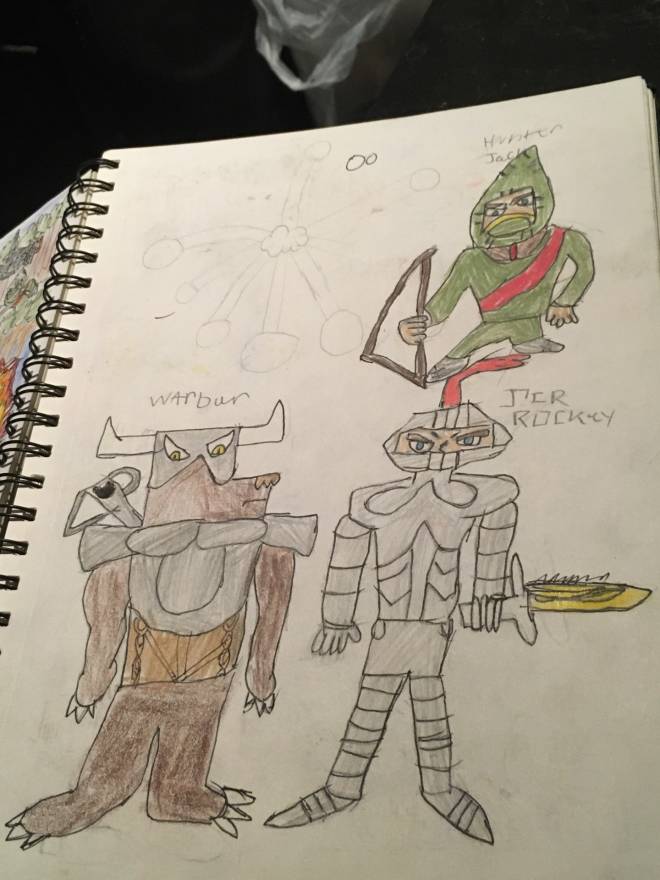 Now on this chapter our hero finds his way to the massive forest and sees what awaits inside.... here’s chapter 3 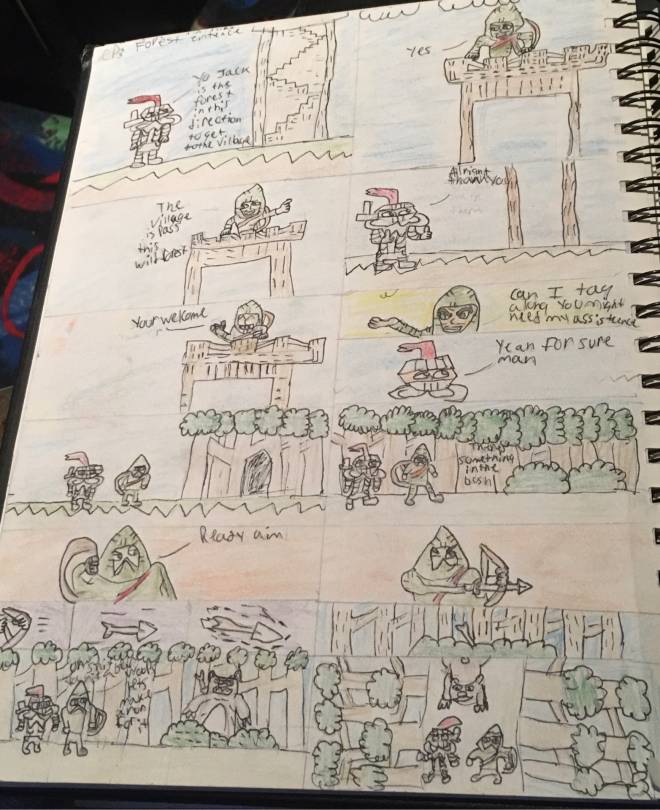 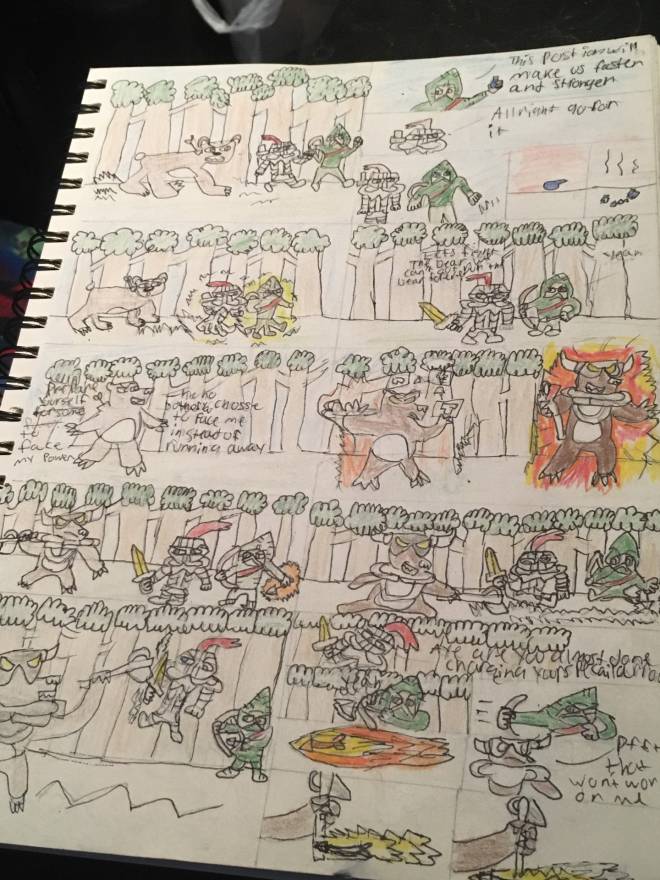 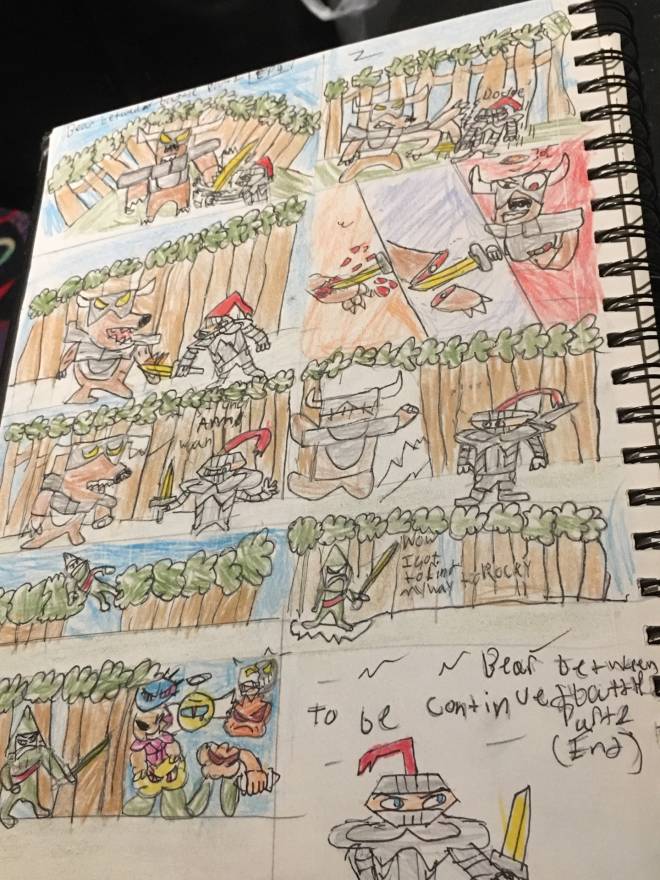