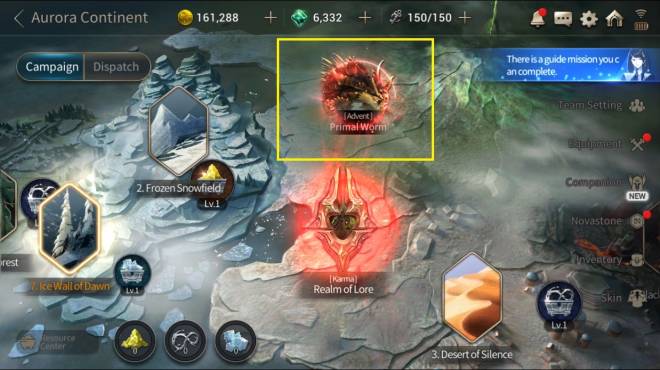 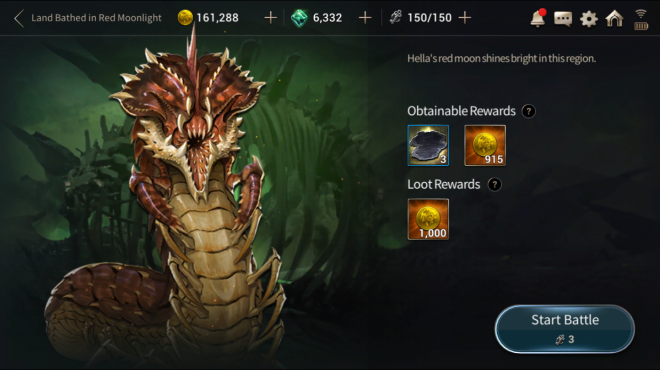 Upon initial entry, the main story will be playable once per account. Afterwards, players can challenge the Advent Boss Battle directly. Entering the Primal Worm Advent will provide its own unique loot, including materials to be used at Bianca’s Smithy.   Each Companion will have a set number of Vitality points, and 2 points of vitality be consumed upon entering the Advent along with them.   Companion vitality will be restored by 1 point per day, or can be restored using Potions of Vitality.   ◈ Advent Ranking Rewards 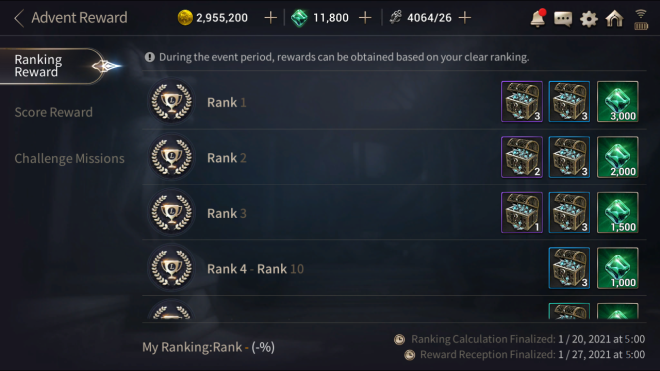 Advent clear time rankings will take place, and will be calculated starting from 1/6 until 1/20 05:00 for two weeks, and only clears on the Hard difficulty for the Advent will be applied to the rankings.   Rewards according to rankings will be provided after a 24 hour ranking calculation period, and rewards will be receivable starting 1/21 05:00 until 1/27 05:00.     ※ Disclaimer - Please refer to the in-game rewards menu from the Primal Worm Advent lobby for further details regarding specific rewards. - Screenshots were taken in test environments and may differ from the final version. - Schedules are executed in UTC+7 for the SEA Server