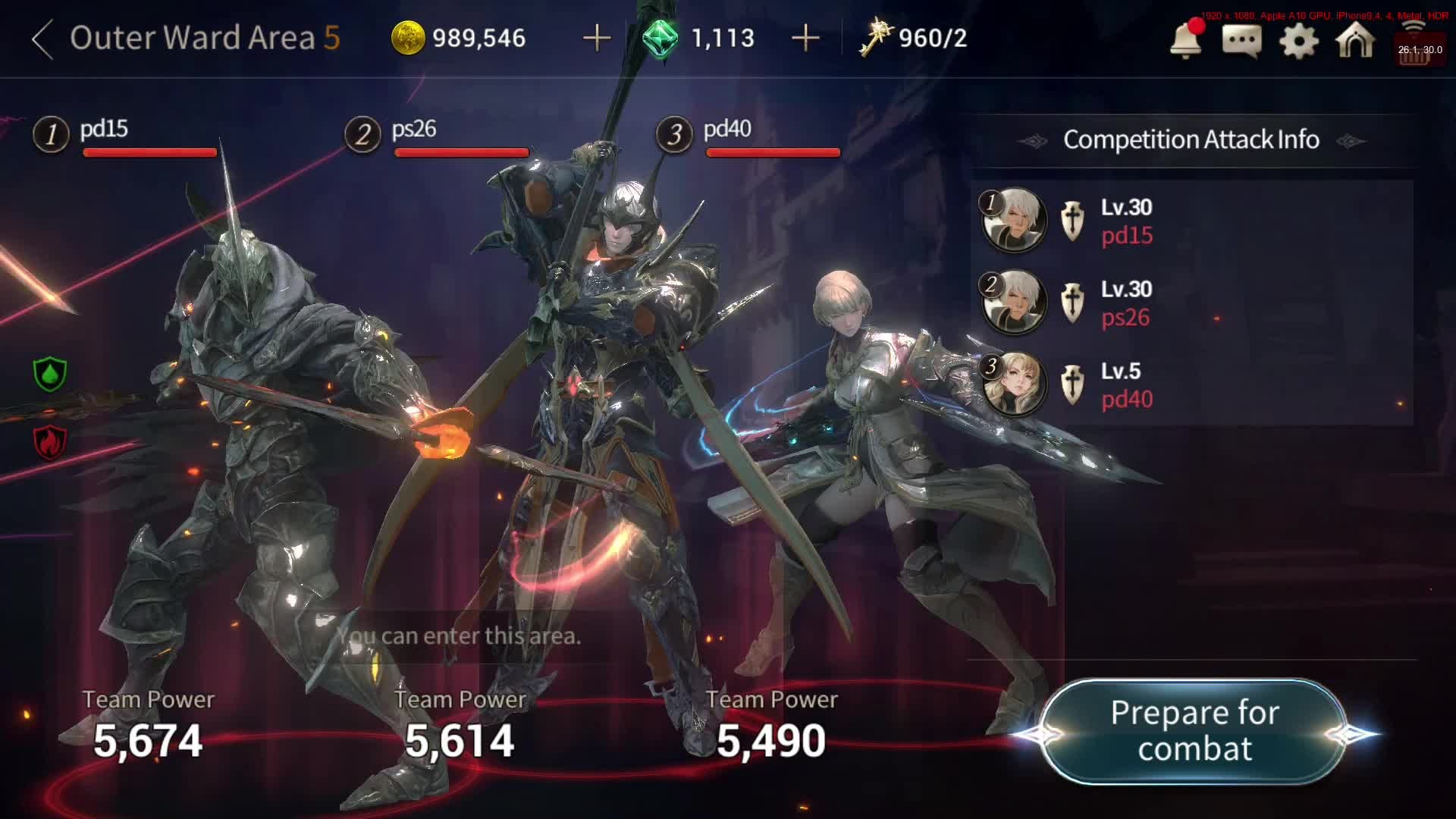 Hello Saviors,   With the update on the 1.20, the Guild War will take place.   During the Season for Guild War, Guilds will be able to apply for the Competitions during Mondays and Tuesdays, And throughout Wed, Thu, Fri, Sat and Sunday, Guilds will be competing against another Guild in the designated group.   Through the outer ward area to the inner ward, all the way to the main castle, the Guild that has destroyed the opponent’s Main Castle the most will be victorious. Points will be granted to Guilds according to their rankings in each group, and will be divided into leagues based on these results.   ■ Event Rewards Reward boxes provided on participation (twice per day) Seasonal rewards (once)   The Guild wars match guilds in groups of 6 to battle one another in a round-robin format to determine the strongest guild in Herse. ※ Due to the stability of the service, we update the practice mode first, and the regular seasons for Guild War will take place in the future update.   ■ Guild War Participation During the Guild War application and preparation period (Mondays and Tuesdays during the Guild War season), guilds must apply to participate in the Guild Wars. Guilds that do not apply cannot take part in battles during the period of the Guild Wars.   ■ Guild War League Reward After a week of Guild Wars is complete, players are given league rewards according to their guilds’ rankings. After the Guild Wars have ended, players can collect their rewards by returning to the Guild Wars screen after rewards have been paid out. ※ League rewards cannot be claimed the Guild War results are being calculated. ※ To receive the Guild war league reward, you must have joined battles at least 3 times during the week.