[PATCH NOTES] Side Stories, A God, and A Stormy Adolescent

Hello Chasers!   If you thought Veigas was already a menace before, wait ‘til he becomes a true God of Destruction! In this update, Veigas’ Soul Imprint will make his appearance. Season Two of the Side Stories are coming, and we hope you’re excited, also, Callisto’s school-time look makes her appearance!   This update will also bring the following changes: certain skills will be changed to activate maximize, certain Soul Temple Missions will have their difficulty reduced, and Story Replay UI will be improved.   ※ The update will proceed with maintenance, and the goal being to proceed with it on May 3 (Tue). ※ Update maintenance schedule is subject to change. If there are any changes, announcements will be made on Moot. ※ The details below are subject to change before the update is made.   [Update Info] ■ Veigas’ Soul Imprint arrives! 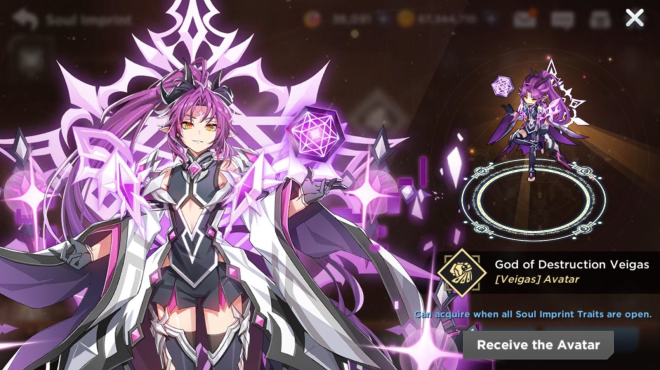 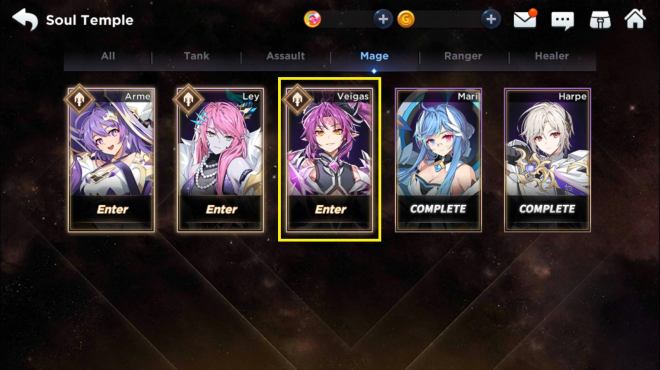 - You can access Veigas’ Soul Temple from the Hero List once you have 5-Star Awakening or higher on Veigas. - Soul Temple provides a fixed party, including the featured Hero. Press the ‘Start Battle’ button to proceed into the Soul Temple. 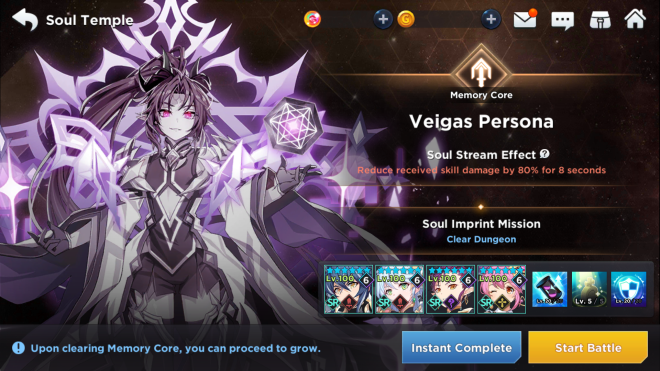 ■ New episodes of Side Story ‘Season 2’ will be added 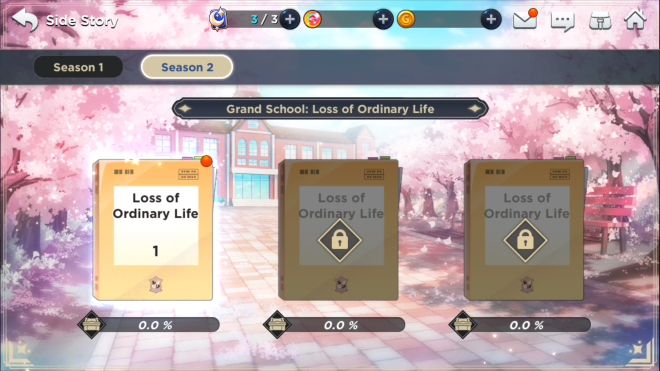 ■ Changed certain skills to activate maximize   Maximize activates on a certain chance when active skills that consume SP have been used. All damage/hp recovery caused by the ‘maximized’ skill will count as a critical hit. In the past, for certain skills without damage or hp recovery (buff effect, summon, etc.) they had no maximize effect since their skills had no benefit from critical hits.   Therefore, certain heroes were at a disadvantage with Soul Imprint trait ‘Maximize Link’. Although these heroes’ skills do not have critical hit effects, their skills will have a ‘maximize effect’ so that they can benefit from their traits. ■ Improved Equipment Upgrade to no longer reduce upgrade levels upon upgrade failure. - Safe Upgrade button will be removed. Upgrade cost will be reduced starting from +5 and above. ■ Improved cutscenes for entering Soul Imprint for the first time and improved traits to be more visible when checking to see which ones are available for growth. ■ Improved cases where heroes’ voiceover lines overlapped in combat due to skill usage. ■ Improved Rare Avatar Sales to have separate markers when they are close to sale end. ■ Improved Likability icon to have a red dot when Likability missions have been completed and new episodes are available.   ■ SR Hero Callisto’s Rare Avatar [Stormy Adolescent Callisto] will be on special sale. 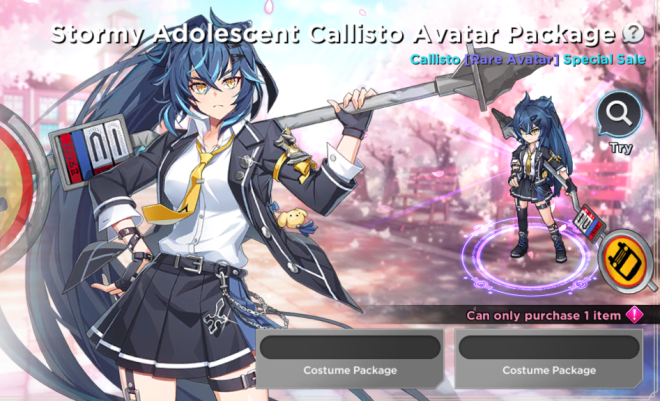 - Sale Period: Western: May 3rd (Tue) After Maintenance to May 30th (Mon) 23:59 (UTC-4) Asia: May 3rd (Tue) After Maintenance to May 31st (Tue) 09:59 (UTC+9) - Purchase this by going to [Shop] → [Custom Shop] → [Stormy Adolescent Callisto] - [Stormy Adolescent Callisto] can be purchased as a part of a Royal Package, as Avatar only, or as a set including Avatar, Profile Icon, and Profile Border.   [Bug fixes and Improvements] ■ Fixed a bug where Grandiel’s [Upgrade] Passive effect did not display correctly. ■ Fixed a bug where the immortal effect in Grandiel’s [Upgrade] Passive was affected by buff duration increase. ■ Fixed a bug where HP recovery caused by Grandiel’s Passive was different from the tooltip.   [Event] ■ We’re celebrating Veigas’ Soul Imprint with a Growth Support event rewarding Soul Imprint and Awakening Cube! https://moot.us/lounges/401/boards/1908/posts/5446829/event-god-level-growth 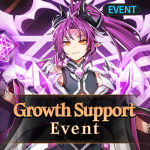 [EVENT] God-level Growth | GrandChase - GLOBAL EN Hello Chasers!   We are celebrating the release of Veigas’ Soul Imprint! ヾ(≧▽≦)ﾉ We’re not sure how kindly he’d take to the celebration, or if he’d mistake it for everyone bowing down to his greatness, but it’ll be something!   Anyway, to help everyone’s progression, we’ve prepared this special even... moot.us

That’s all for now, Chasers! As always, don’t forget to check back on Moot for more announcements!   Chase On! -GrandChase Team