Hi, I am Avan. I was interested in blue gem farming in GCDC. But when I asked about it and the reason why nobody can access the guide in the official discord anymore, I got banned instead. 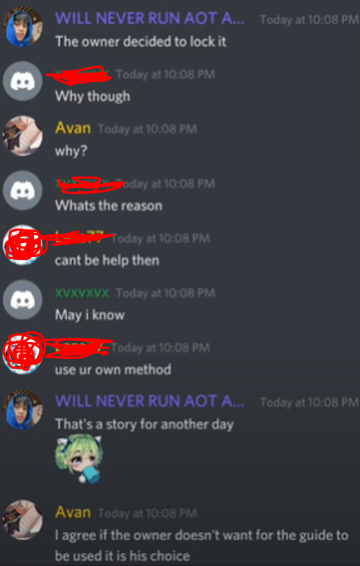 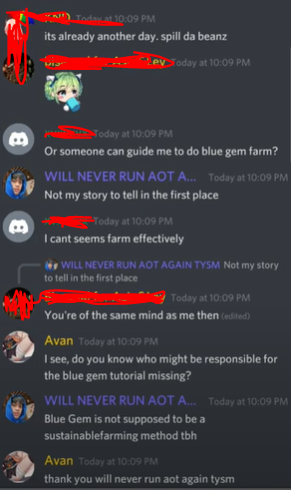 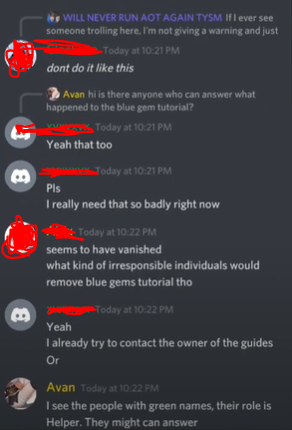 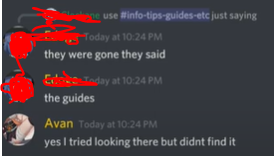 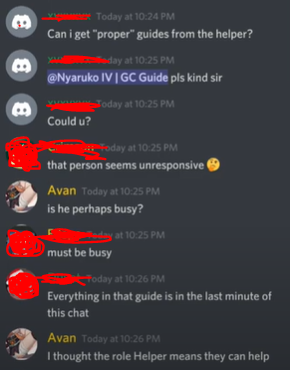 Prior to being banned, I received no warnings nor notices on how am I supposed to ask the question. The mods there feels like they can do anything they want without consequences