How i feel about this game 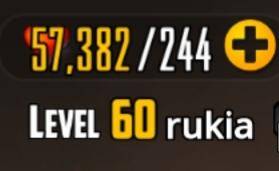 The game is awesome and i love it , but i'm starting to lose interest in it because of the bad rating + the last separated banner they put 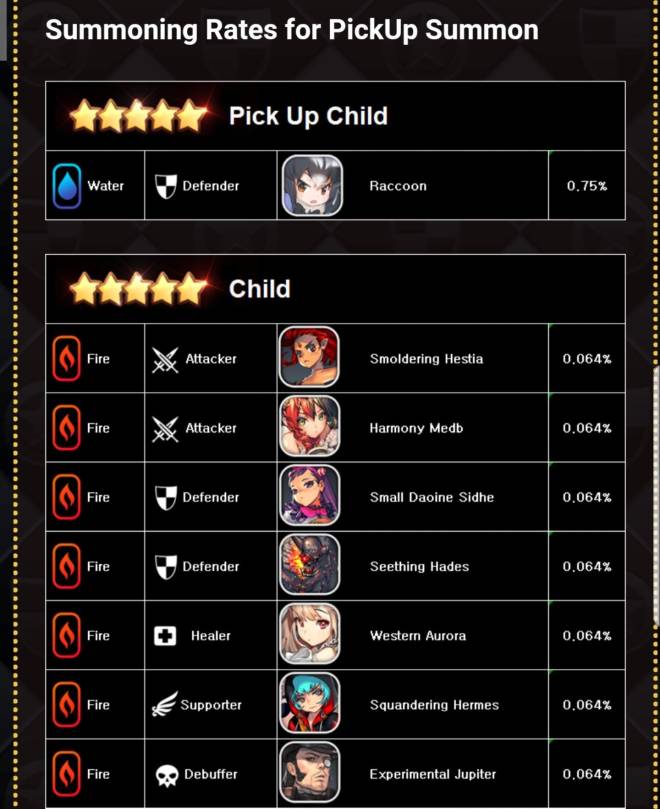 the rate is already bad (0.75%) for the banner character and for the other featured characters is (0.64%) so if i may get one it will be another dope!! the chances for getting an unwanted character is high because the diffrenc between the one i want and a whole bunch of others that i don't want is (0.11%) 😔💔 on top of that they separated them (÷3) so they can milk from us as much as they can well done line games what a disappointment 🤦‍♀️