should Nicole be placed on the 3rd or 7th board of the narrative dungeon? 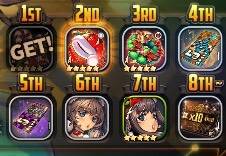 The last time that a featured unit was on the 3rd board was during the Ashtoreth & Noel narrative. 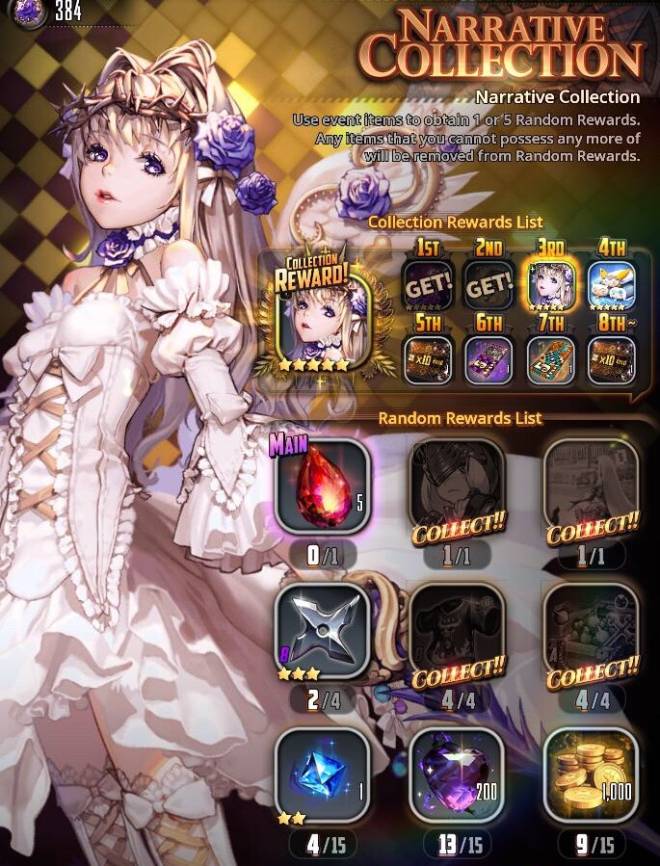 With the unit on the 3rd board, players were able to get the character early and not have to spend as much stamina & time to claim it. With the narrative finished early, players said that it was boring with 15 days remaining in the event. The format was changed so that the reward is much farther to get. After 1 day, there are players that have already claimed Nicole from the 7th board because they bull rushed through the narrative by using up the hundreds of stamina that they had hoarded. Now they say that they have nothing to do since they have completed the dungeon. If the unit is on an early grid, there is a feeling of dead air after finishing early. If it is on a late grid, players still find it boring if they speed through the narrative. This is a lose-lose situation. Whether the new unit is put on an early board or a late board, players are still not satisfied with the narrative dungeon.