Temporarily I reckon, but it's now. My presentation. Sent in my presumably elite party, and I haven't even come close to 1 shotting this boss. 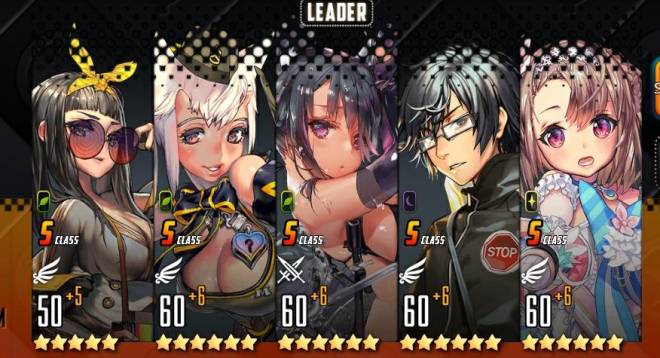 Just to get it out of the way, for those of you astonished at this much progress being done in 12 hours into the Ragna Season. Yes, this is pay to win. Maybe around $500ish today ! And I bought 1 copy of her. The cheaper one, though tbh it would have been cheaper to just buy twice, but at least I got a shit ton of onyx in the process. Moving on. So. I need to figure out what needs to be done. First world Class "A" emergency here. - Annie wants to use slide skill and she should as it hits harder, but she needs better cooldown. Chang'e is actually better at speed buffing than Mona but I probably should keep Mona because of the %15 weak point skill damage buff. Might try genetic Mona Chang'e party. The boss's debuff is so gentle it really doesn't seem to be doing much at all, so maybe fire Wodan ? Can't be. Lisa, Wodan, Annie. 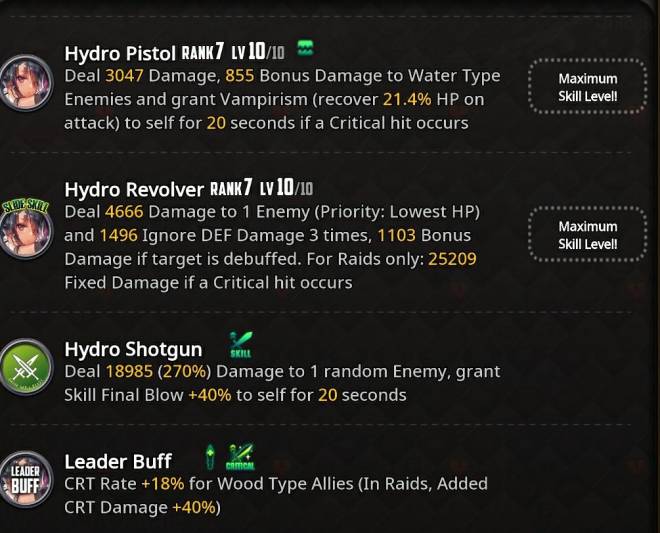 At this point double edge sword is questionable as in, is it working ? Id say yes it is, but 85% positive. Will have to go ahead and test a party without Neptune, though charge speed will take a massive hit, not, cause Wodan has that but it's random and not as good. Might settle anyway. Annie can pretty much heal herself it seems but that'll cost us 1 swipe attack, which is at a time discount considering tap goes directly to charge. Anyway, if you read this entire drama saga thanks, and if you stumble accross a solution before I do let me know.