There are 3 versions of this game (KR, JP & Global). There are obviously differences in the versions and some similarities. My question is, depending on which version Global follow most closely, are they able to do anything with the unwanted spa skins they've collected? I'm sure many of the players on Global have a numerous amount of 3&4* spa skins they don't use or don't plan on using. So in the other versions are you able to trade/sell unwanted skins or are you just stuck with them? I think it would be nice if at some ratio, be able to trade unwanted spa skins for ones you would like or maybe sell them for coins/gold/lanterns. I would assume that there may be something like this coming in the future, but I was curious if anyone had heard or seen anything about it at this time. 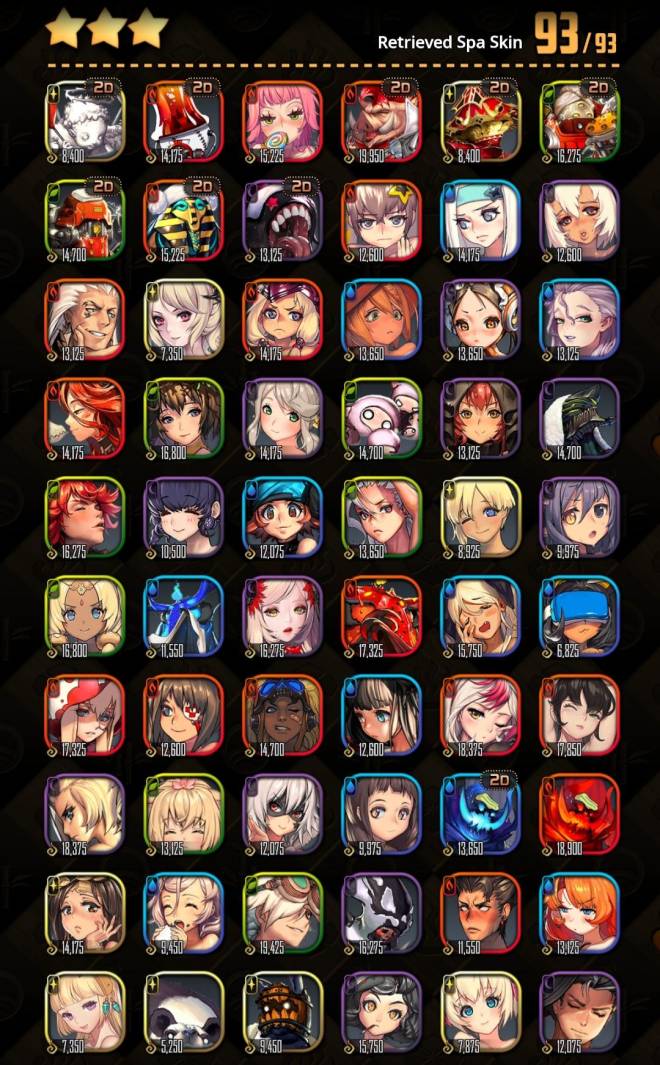