I took this moments after it happened. Debuff Taunt went up and I still got smacked by all debuffs casted by Wood sytry. This skill says it has a 90% chance to grant Debuff Taunt (receive 2 debuffs in place of an ally) when ignited. Does this mean I have 90% for this to activate against one slide even though this slide has a total of 9 debuffs? (3 remove buffs, 3 allures, 3 speed downs). And would this only take 2 out of the 9 debuffs, or all Allures, Speed downs, and remove buffs? 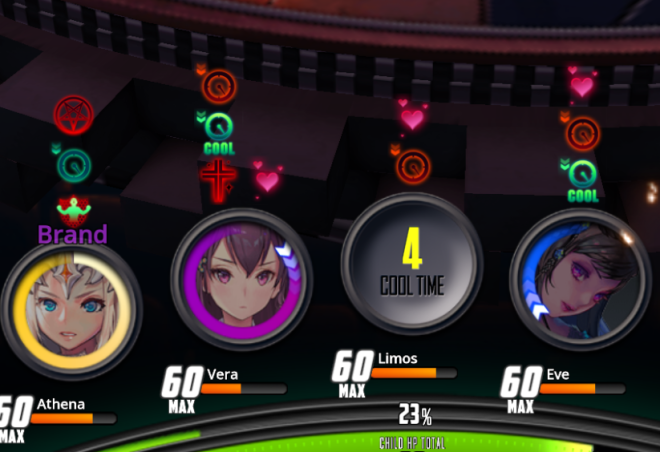 Because the other thing is how even when not ignited, you can end up absorbing all 3 hits of Brand, Curse, and Dancing Blades. The screenshot below is from a friend using ignited Athena. Here you see Debuff Taunt absorb all 3 Curse targets which lead me to believe "debuffs" in the description means the type of Debuff. In other words, if wood sytry cast Allure on 3 targets, it would taunt all Allures. But this has never happened to me whenever I used ignited Athena. I never had a time where all 3 Allures lands on Athena only, as there's always some other units that still got Allured. 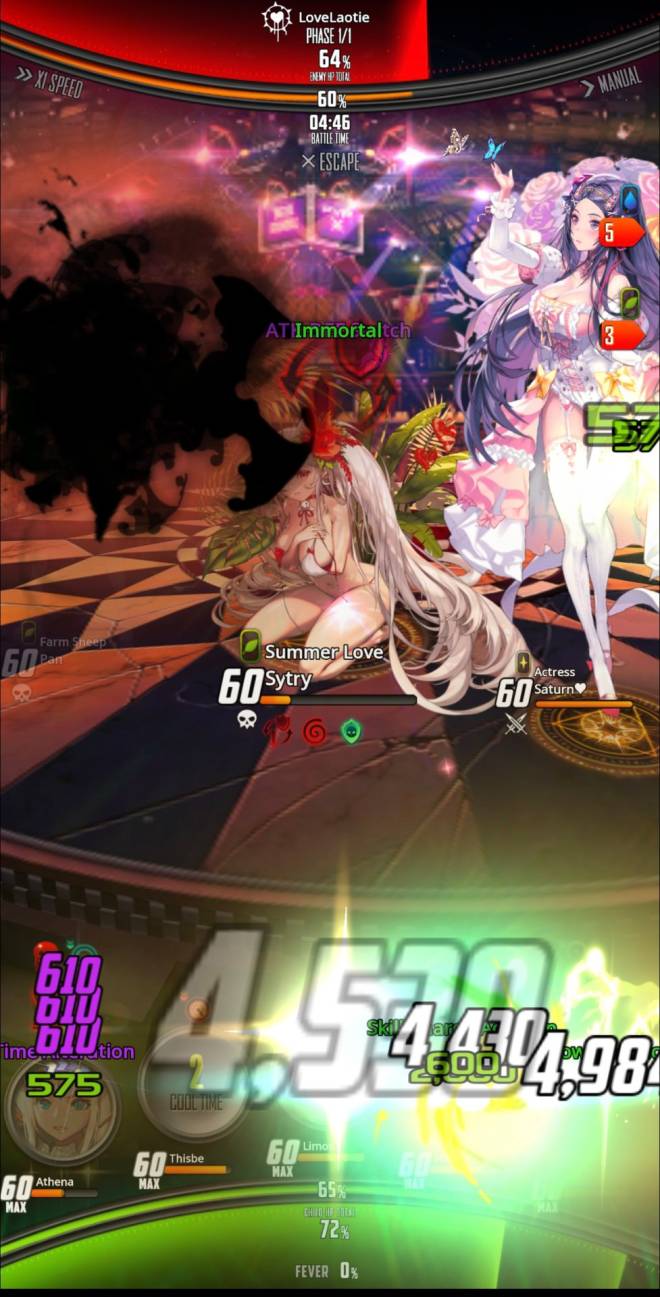 This just appears really confusing as I've no idea what the tap really does. What does "debuffs" mean in this description, and how did Athena absorb all 3 debuffs casted by one Curse tap while it never absorbs multiple debuffs from Wood Sytry? In the previous extreme example, it didn't activate on anything.