So I've been patiently waiting and saving up for quite awhile before hopping onto the Ignition train. I want to start with a strong attacker and FBathory seems like the best bet for me since she's good in multiple modes (even used when she's off-element for WB) and I've recently gotten a couple drops to uncap her all the way to 60+5.   I wanted advice on two fronts...   #1 Manual PVP I'm given to understand that in order to get good value from her as a PVP attacker, you need to play manual PVP. Apparently the AI is very unoptimal for her in particular according to some posts on PVP meta I've read on here, so I've opted for Serket as my attacker to date as I've always left my PVP fully automated. I don't really know what the thought process is to smartly doing manual PVP control. Is it a matter of just knowing whether the Tap or Slide is better for each of your Childs and mostly doing those (save for the odd reactionary ability like a Cleanse from time to time)? I've tried putting it on Manual and 1X speed and doing mostly Slides as soon as I see the meter is ready for each of my Childs, but I found that works far worse than just letting the Automated AI do its thing. There must be something obvious I'm missing, right? What am I doing so wrong when I try to manual PVP?   #2 Choosing the Right Core I've got a couple of cores that are triple Amp stats, but they're not ATK main stat... 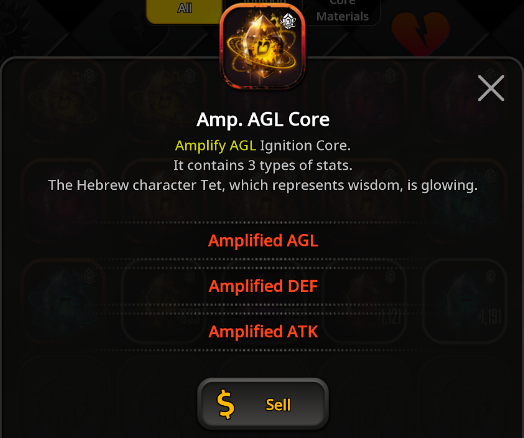 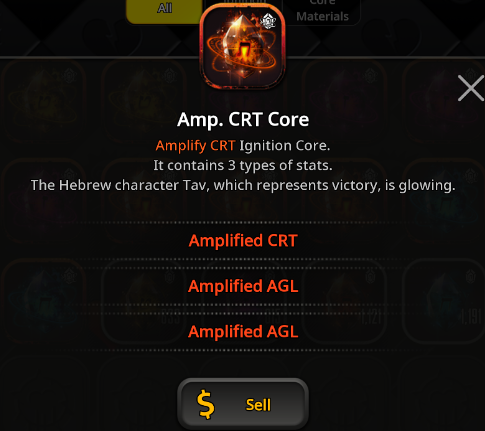 Would something like this actually perform better even though it's only 2 Amps? 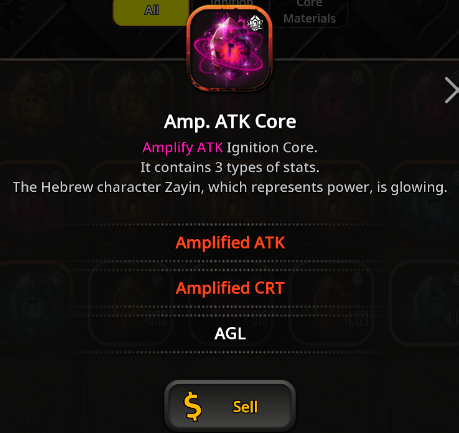 Or should I hold out a little longer until I find a good 3 Amp ATK core? Given that this is likely to be my most valuable Child for a long time, I'd like to maximize it the most possible.   I appreciate any help.