So i did a thing

Made unlimited top 10% , Not a super major thing but a thing nonetheless for my humble off the rails efforts. Took a lot of tweaking and slow comp shifts and decisions but so far it's my best performing setup and team for unlimited and only really got them moving up this recently. Still need to work gear enhancements , spa and more ignition but these kids are finally starting to kick some buttowski Curious on feedback for anyone that's had my setup come up as opponent when they're using tokens for offense , result ? If you won, was it a decisive victory or more a towards the end on the ropes deal? Trying to learn more to move them forward into too 200 then see how they hang against those monsters 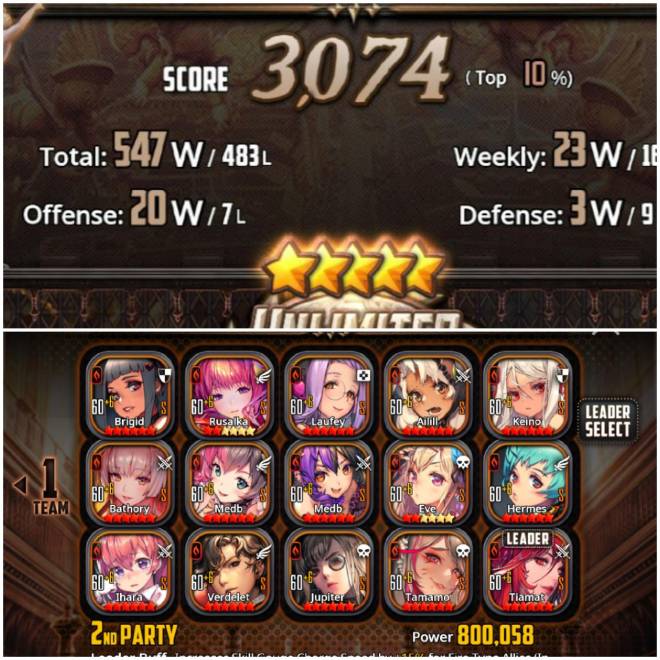