At this point in time I can't say this is the best way to deal with the boss, but it's effective at the least. 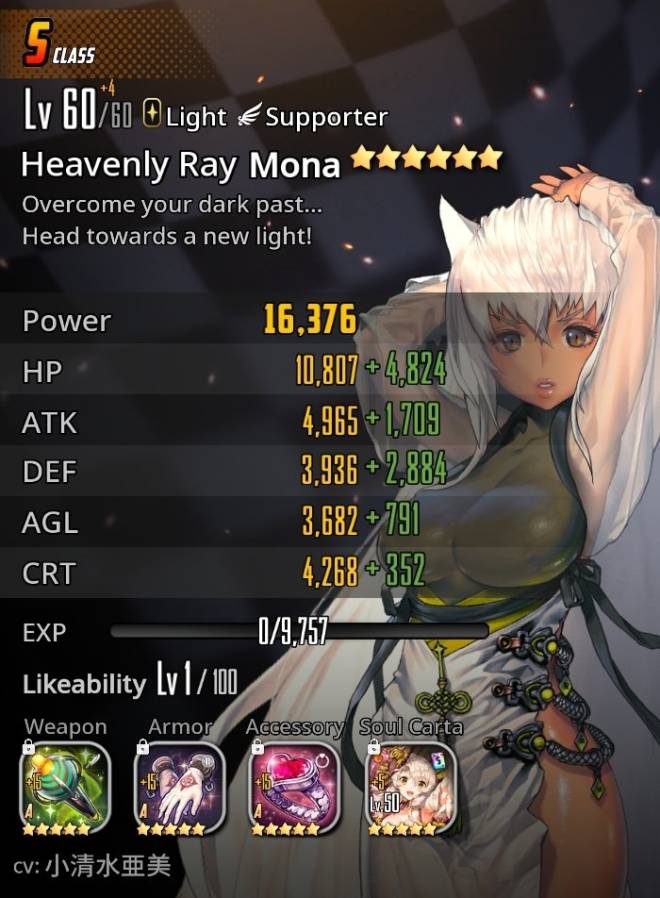 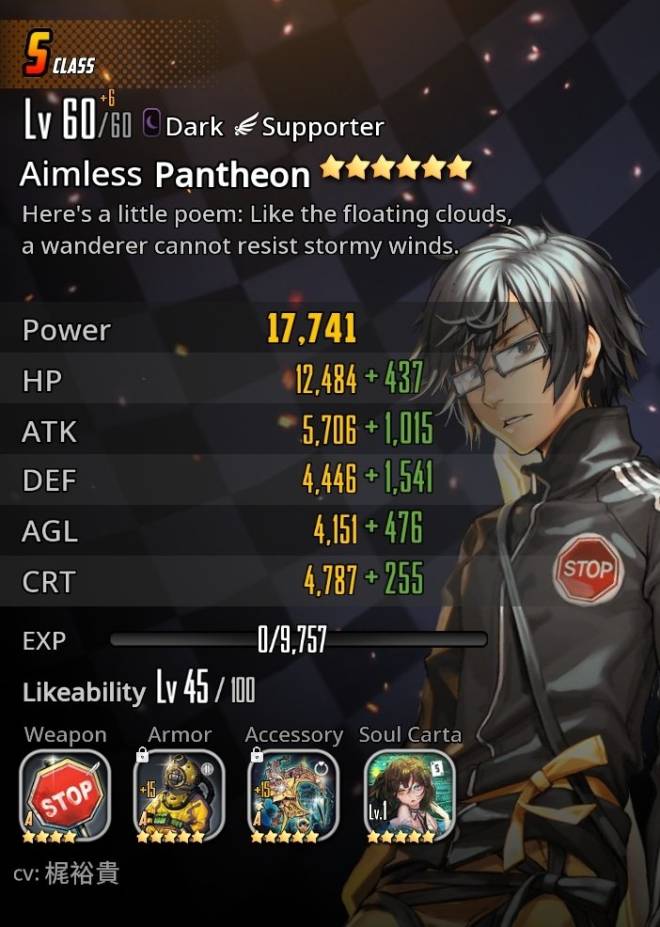 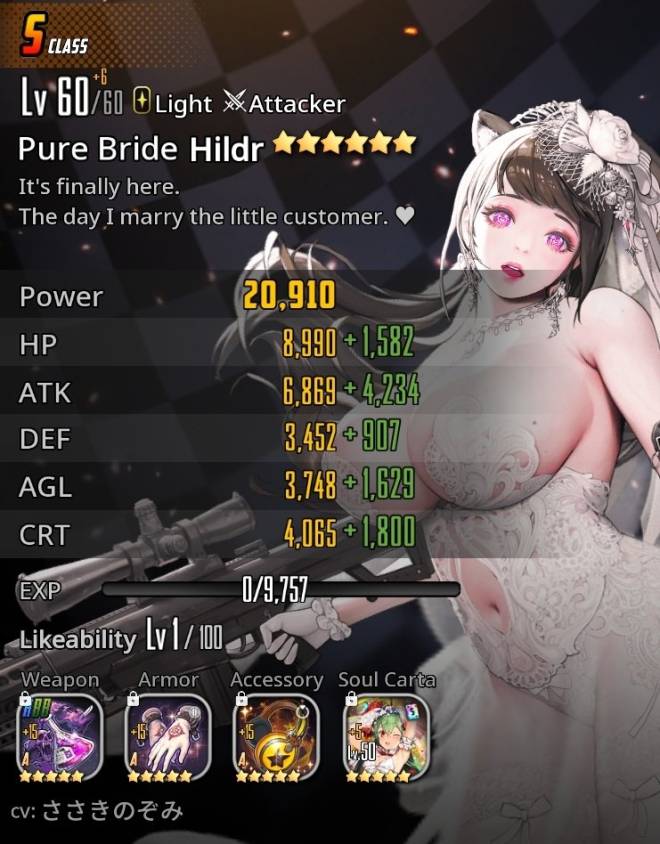 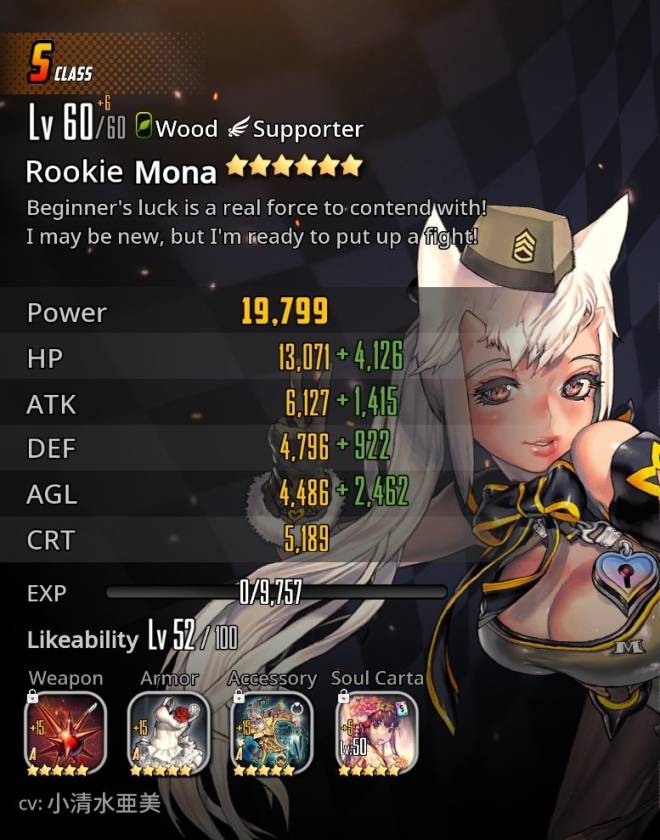 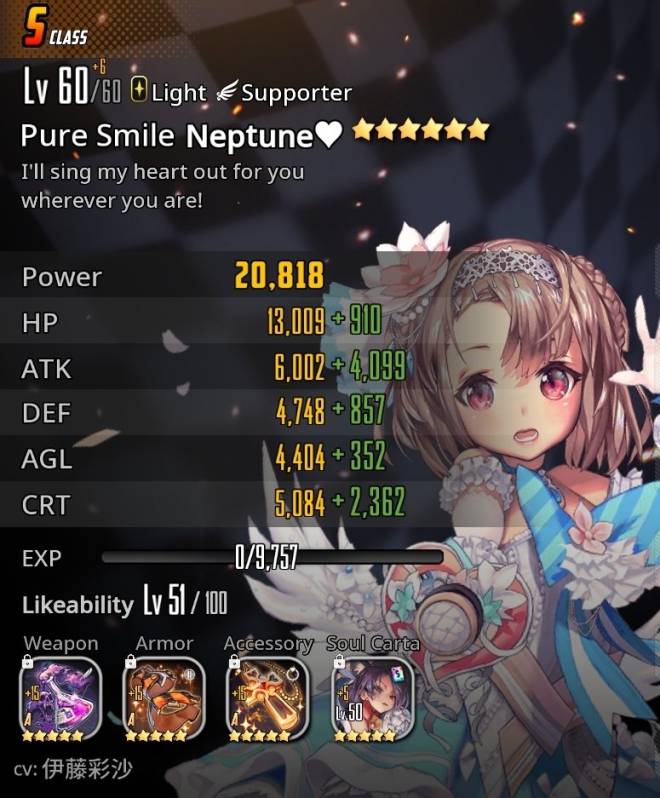 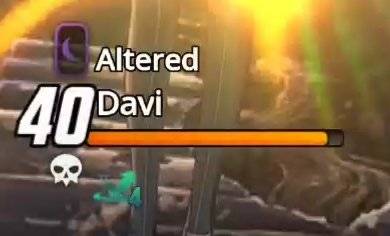 The strategy for beating this boss is to pay close attention to Davi, and to pay attention to see if Heavenly Mona's Vampirism lands on the attacker. I stress, In this case we must watch to see if B. Hildr get's the Vampirism Buff every time.   It's okay for the attacker ( in this case ) to use tap skill when the reflect is up. For everyone else, it's okay to use slide skills as they won't kill themselves in the process.   Vampirism 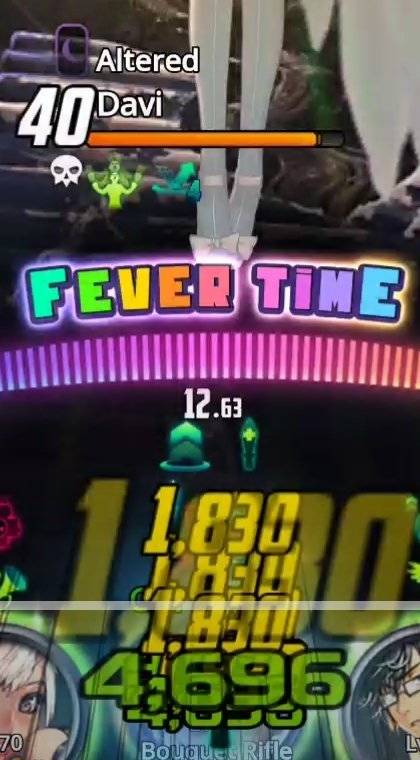 Here we see an example of Vampirism to the rescue, and why Heavenly Mona is a key player in this raid. The green represents the healing effect while the yellow represents the reflect damage. ( Note: when the reflect is gone, the subtracted damage goes back to the vampirism for an even greater overkill healing effect. Without the Vampirism we're dead in a fraction of a second. )   As for Davi's other buff. In short it's like a steroid for her attack and defense by 30%, and we'll probably do more damage if it wasn't there but we can't really worry about it cause we're racing the clock to produce 6,000,018 damage. Which is more health than any raid boss before her. Of course waiting for that buff to pass before starting may produce significantly better damage output, I really don't know at this point. Need to experiment with that.   ..   Notes on the Boss's Death Heal   This is not a big problem for Neptune. If the one with the lowest damage still has high HP, then go ahead and use Neptune's slide skill for the double edge sword.   In other cases The ones with the lowest HP won't have the Death Heal while other members will, so it'll be fine to use Neptune's slide skill again.   If a party member is low on hp. Even at 50%, do not use Neptune's slide skill until death heal is gone. . .   In short. - Watch Davi's buff status for reflect. Always check if the attacker got Vampirism. Then it's safe to go ahead and attack. Or else the attacker is dead. In many cases if reflect is not up, we can just attack, but if Davi put's it up just before we execute a command for the attacker, we'll get bite.   - Use discretion when casting with Neptune. Trial and error, you'll know what to do when the time comes sooner than later.   ....   IMPORTANT - Or I think it is, but when your fever gauge is at 70% or 80% ( the round before triggering fever ) you should....   - Build drive gauge to 50% ( More is okay, but at least 50% )   - Pause and left the whole party cool off so they can lay it down consecutively   - If the Attacker doesn't get Vampirism, then triggering fever is way too risky even if Davi's reflect is not up at the time.   But yes at 50% before fever, refrain from attacking until Pantheon, Neptune, and the Mona's are ready to strike. It's ideal to start with Heavenly Mona's slide skill to see if Vampirism lands on your attacker.   Not the best round as I did end up having to catch my ass a couple of times, but it's a good video as it displays the consequences of slipping up here and there.