Hi Dev Team. I'm having an issue regarding elimination challenge. Usually, when you complete the objective timer would stop for that stage. But when you complete it using an insignia skill with just a few secs remaining, the game seems to have weird bahavior. It'll only show white screen after the skill animation has ended. I also noticed that the timer still runs after all the demons are killed then it will stop then there goes the white screen. Sorry if I can't upload screenshot since everything is just white when I try to press back button, it will show white screen as well though the exit game popup still appears. I'll try to upload a screenshot when I encounter it again. By the way before I forget to mention, I'm playing on Vivo V7 and Nox emulator and it happens on both. The poses that watchers do on start of each stage makes them vulnerable. Either fix that or the stage's starting spawns 1-3(normal) still spawns mob immediately even the watcher is not yet done with the pose animation. Thanks. Added screenshots below: 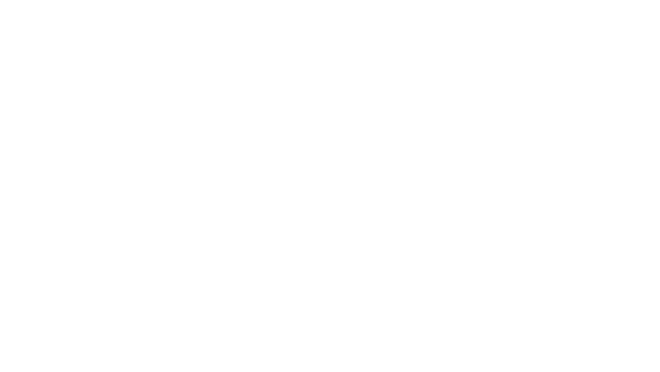 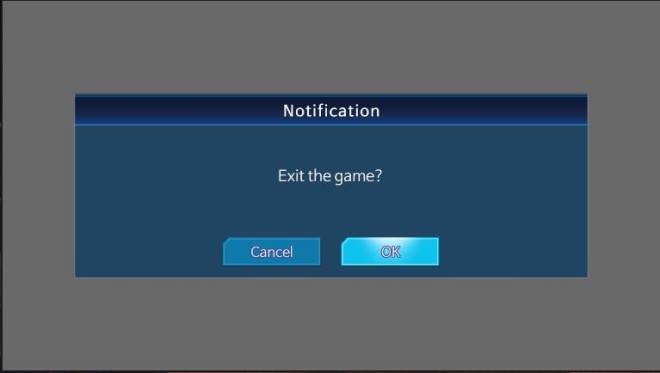