What can we expect from Call of Duty: Warzone Cold War edition?

We’re somehow approaching our 7th month of Call of Duty: Warzone and while there have been tons of incremental changes, the big changes have yet to be implemented. This has seemingly all changed with the announcement of Call of Duty: Cold War. Originally thought to act on its own, now the next iteration of Call of Duty will come heavily involved with Warzone and that thematic change might mean a lot for everyone’s favorite battle royale. We’ve been wondering what the hell all these bizarre phone calls and codes have been for months now, might we finally figure out what’s going on come October? Let’s dive in.   Zombies 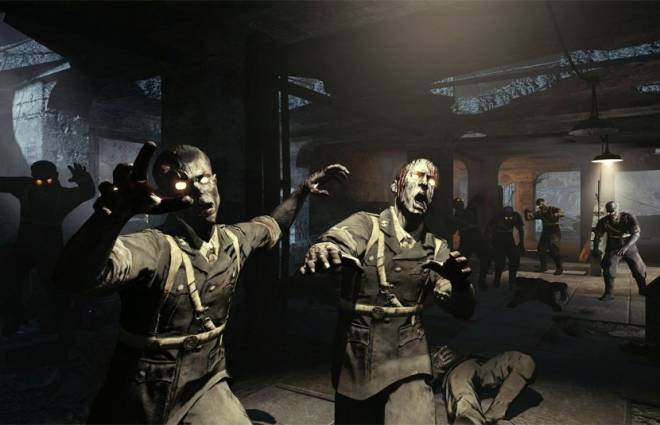 Already confirmed for Call of Duty: Cold War is the ever-popular Nazi Zombies mode, but that’s not all we’re getting. It’s finally been confirmed that zombies are coming to Warzone as well. How exactly will this play out you ask? Well, there are a few ways. My wish is that we will have them implemented into the base game of Warzone. Instead of the gas closing in on us, maybe it becomes a zombie horde? Would create a hell of a lot more tension than some random green gas coming to kill us and would create some amazing end of game moments. This is unlikely though because the number of players on the map would mean the zombies would have to outnumber them by quite a bit to cause any kind of threat. The alternative would be a whole other map or a sectioned off, smaller version of Warzone where survival is your only objective. You could set it up like DayZ where you and your team start at a random point in the map and let you venture out for your supplies from there as the zombies close in on you creating tense alliances with your enemies and all sorts of tactics just to survive. Another way you could implement is as a random event much like Jailbreak, Supply Choppers, Juggernauts, and Fire Sales are. Every ten games or so, a zombie outbreak could start from one of the various bunkers around the map or maybe even all of them. This would create some intense moments for players stuck nearby without decent equipment and would add a whole other layer of strategy for surviving Warzone. Do you take out the zombies attacking you or do you focus on getting to the center of the circle above all else. I’m hoping this is the route they go as it won’t be overwhelming every game, but when you least expect it the game can change.   Map Changes 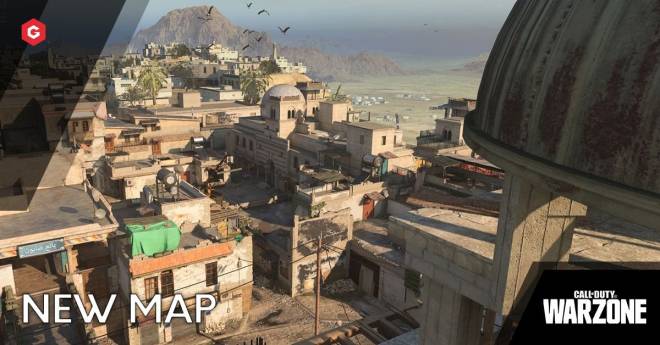 They are hyping the hell out of this big multiplayer reveal on September 9th, so I’m guessing this is going to be more than just game modes and weapons. With every great battle royale game, a makeover point hits. Fortnite had it, Pubg had it, Apex Legends had it. I believe that point is about to come for Call of Duty: Warzone. Map changes have been hinted at it for months now and there are all kinds of secret codes and all these cryptic phone messages that something has to come of it. Do Russian phone calls mean the map is suddenly going to change completely? No, not necessarily, but much like the way Fortnite implemented in-game events to create massive game changes, the same thing may happen for Call of Duty: Warzone. What if all of these phone calls are leading to something like a nuke being dropped and leveling the landscape. Giant craters give way to underground bunkers and stable city blocks become post-nuclear wastelands reminiscent of something out of Fallout. While it’s hard to restructure the way Fortnite does considering its less than realistic aesthetic, a brand new map a la PUBG could surely be put into the rotation. How you make a map as endearing and brilliantly crafted is a chore on its own though and it will be tough to have lightning strike twice.   If we’re going a whole new map change, I think a big part of it should be a time of day. Having a day/night cycle play out would add a huge layer of strategy to not only how you approach enemies, but also what attachments you use for your weapons. Night cycles could also work for bringing out the zombies, zombies in the day, while possibly scare are nothing compared to zombies at night, so a day-night cycle could carry a whole lot more tension than just lessened visibility.   The sky is the limit for this upcoming update, so what do you think? Will the Cold War update bring huge changes or barely anything of note? Let’s talk about it below!