Call of Duty: Warzone Additions and Subtractions with the release of Black Ops Cold War 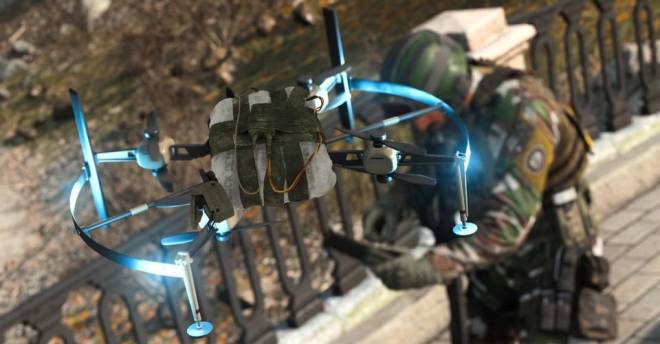 Once upon a time, the gamer community was looked at as this scary, evil entity to developers. “Gamers don’t know better than us.” Was a common sentiment and games would come and go without heeding fan advice which was always strange to me because who the hell do you think is buying your product? Luckily, in 2020, the weird gets weirder as one of the newest additions to Warzone comes in the form of the bomb drone. What does the bomb drone do you might ask? https://www.reddit.com/r/CODWarzone/comments/g5yfx1/decided_to_give_the_c4_drone_strike_a_go_worked/?ref=share&ref_source=embed&utm_content=body&utm_medium=post_embed&utm_name=99bc3ff40b004667b95fd898c998804f&utm_source=embedly&utm_term=g5yfx1 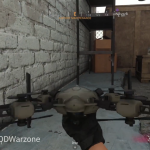 Decided to give the C4 Drone strike a go, worked out beautifully! Posted in r/CODWarzone by u/arhayden • 8,591 points and 182 comments www.reddit.com

Literally that. It takes the creativity of some clever gamers and puts it right into the game, no credit is given, just a complete ripoff that I honestly didn’t even know existed until it was discovered in-game this week. Turns out this little fella isn’t really widely available unless you know where to look. The main spot this bastard of a device has appeared has been in the bunkers though and it unsurprisingly works in the exact same way the fans wanted it to work. The difference here is it feels like we’ve been punished for being creative. Sure, it’s still doable in the game, but seeing the developers just turn a fan-made dream into another pickup feels….wrong. If anything, they should’ve promoted its use in their game as a way to show people that anything is possible when it comes to creating strategy in Warzone. Instead, the addition comes off as almost like they’re ashamed to add it considering it’s so hard to find in the first place. 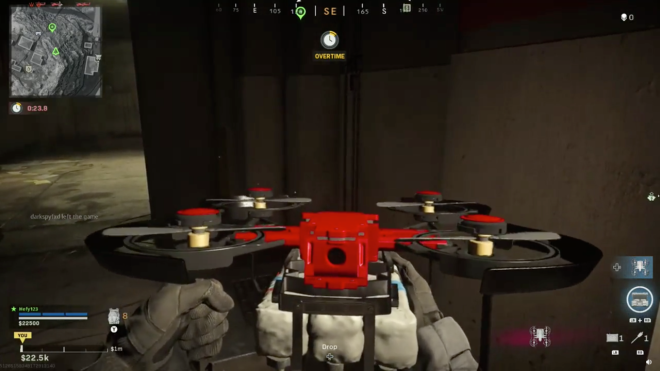 The other big addition lately is private matches. I’m not entirely sure of the purpose here, but Imagine if you’re trying to set a game up in large communities, say right here for example, the private match would allow you to fill the game with just the people you want to play with so you don’t have to worry about hackers and other annoyances while playing. The minimum needed to start Battle Royale is 50, Plunder Mode is 30, and Mini Royale, if it even exists still, is 24. I imagine this will be a great way to set up small scale tournaments possibly amongst friends, create Call of Duty: Warzone leagues which would create even more interest in the competitive gaming community as well as a way to just shrink the player size to create less in chaotic matches than we’re accustomed to. I think this might be the start of the Warzone starting to experiment with the option of playing multiple different game sizes. While Mini-royale is a taste of this, to me, it cuts away too much of what makes Warzone so thrilling to play. There’s very little time to scavenge and scout out the areas and it makes for a weird mix between team deathmatch and the normal Warzone formula. What I want is bigger. I want the 200 player battle royales back. To me, that always felt like the magic number when it came to a map of this size. 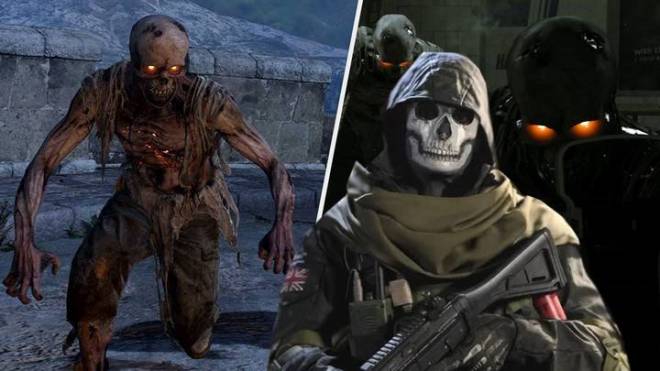 This might just be a gripe for me, but why the hell did they get rid of zombies? They really went through all the trouble of creating what ended up being an excellent mode, only to jettison it after two freakin weeks? My hope is that it’s getting fine-tuned for a daytime version in Warzone because it was easily the biggest adrenaline shot the game has felt in the 8 months we’ve had access to it. They couldn’t have gone through the creation of a game mode just to say screw it after one event right? RIGHT?   So, what do you think of the recent changes to Call of Duy: Warzone? Let’s talk about it below.