Activision has been extremely generous with updates for CoD Mobile. There’ve been constant additions made in the game in terms of weapons, game modes, maps, etc. Most of the time the items are at least respected for existing. For example we have Terminal added to the map list. There isn’t anything extremely significant about it but there aren’t any issues with it, for say. But one added item has caused extreme controversy and seems to be a major issue… to some people. We’re talking about the akimbo Fennecs. 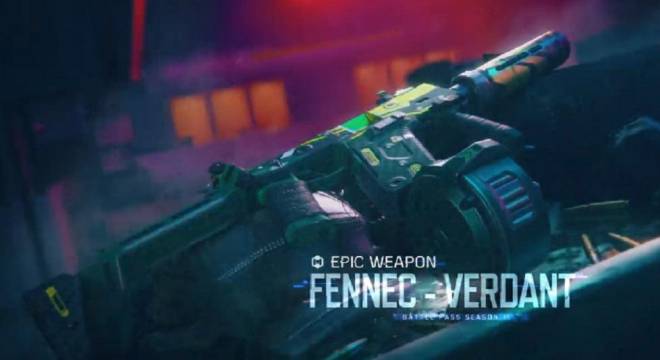 The akimbo attachment has been a popular one that has been present in many Call of Duty games over the years. It’s been extremely helpful for players who like to play close quarter maps and want an advantage on available ammo, though many times this results in a reduction in accuracy. This is true in every game it seems except CoD Mobile. The akimbo Fennecs have led players online on social media platforms, battling with words to figure out the solution we need, if any. There are arguments that they do too much damage, are too accurate, or simply need to be removed to be balanced. 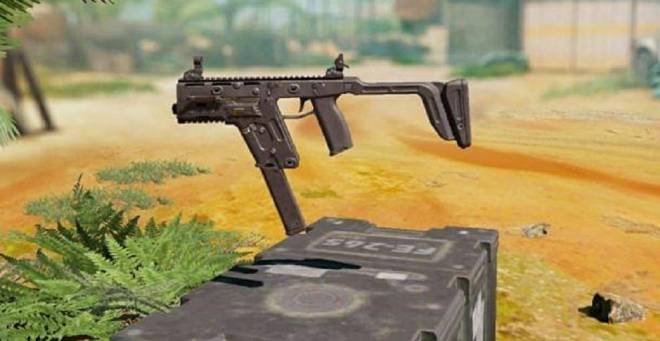 Now to be fair, there’s always going to be annoying playstyles for “casual” players. By casual, I mean those players who use mid-range weapons for all maps, regardless if they’re close-quartered or long-ranged. So, snipers, shotguns, and other styles can become annoying but at least they’re being played on their respective maps (usually). The akimbo Fennecs have been destroying EVERYONE on EVERY map, though. As a base weapon, the Fennec is actually horrendous. The recoil is absolutely detrimental for the typical player and requires a lot of adjusting to so you can efficiently use it. The akimbo seems to make things easier for various reasons. First off, you can’t ADS meaning you can pull downwards to reverse the effects of the recoil MUCH easier. Additionally, you seem to have better hip-fire accuracy with akimbo and also have TWO of the weapons (obviously). The doubling of the weapon essentially makes a BUFFED weapon equipable… twice. 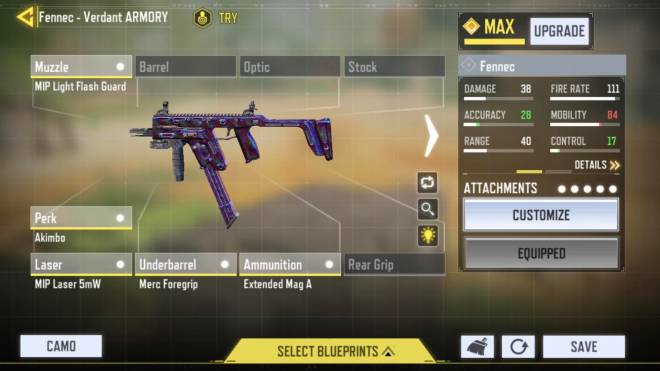 How can you counter these dual-wielding players? Well, first off you have to gain some distance and hope that their high sprint speed won’t be hard to track with your shots. Also, there’s a need to be ready for them to turn around and suddenly “pray and spray” you down. So, grab a strong weapon with a fast fire rate so you’re overpowered to them (sounds like a Fennec to me). Additionally, you should drop-shot them if you can (an extremely frowned upon playstyle in the game). This mixed together can bring some easier kills on them. What do I personally think the solution is to this problem? I think it’s all about the ammo capacity and accuracy preservation (or increase). Reduce the ammo and suddenly they’re more likely to hide, push smaller groups of players, and play MUCH differently. Also, the base weapon isn’t very viable for hip-firing… so why are we not DOUBLING the hip-fire control problems when we have TWO of the weapons? Simply decrease the accuracy and your problems are solved. Easy. 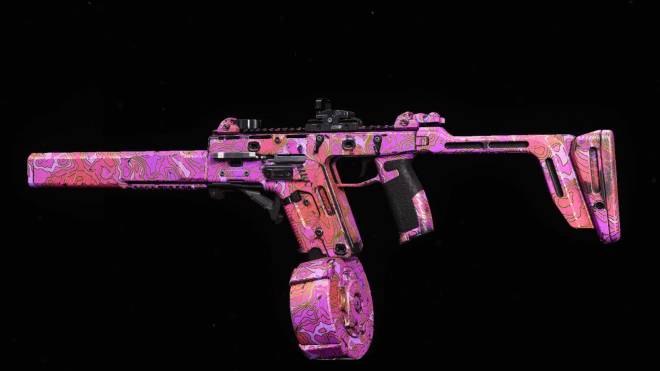 That’s all I have to say on the topic. Maybe I’m biased for not trying out the akimbo Fennecs myself but there is no need for trying something that is obviously overpowered at the moment. I can foresee a nerf coming in the near future but I’m not sure when it’ll be launched. It’ll be interesting to see what changes they incorporate and how they manage to even out the playing field with the weapons. Let me know what you think below!